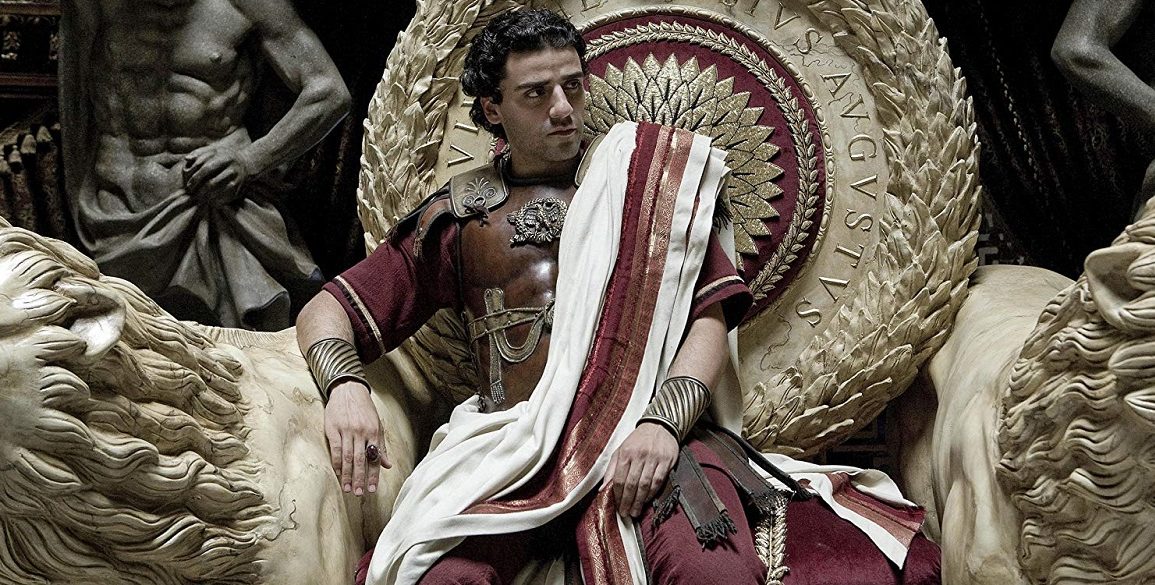 That faint creaking you hear? It’s Legendary Pictures trying to walk without rhythm while casting Duke Leto Atreides, so as not to attract the great worm of the internet. Why, you ask? Because, according to a report at Variety, negotiations are about to break some people’s minds. It appears Oscar Isaac is in final talk to jump aboard Denis Villenueve’s Dune adaptation. The move would make Timothee Chalamet’s Paul, the son of Isaac and Rebecca Furgeson. Let that sink in for a second. Sites are going to have to invest in larger servers, for when the first photos from this film start to eek out.

This is yet another brilliant piece of casting, in a film that is setting up to be one of the biggest films in a long long time. Only a handful of characters are set as of now, yet every one of the actors involved has a sizable following. Not to mention the legions of fans of Frank Herbert’s classic novel, that already exist. Add in the fact that this is going to be two films and it stands to reason this will make a bajillion dollars.

Back to Oscar Isaac’s involvement. Leto is a superb role for him to tackle and right in his wheelhouse. The character is known for embodying a mix of political savvy, charisma and even handedness. While a central cog in the story of Dune, it’s also one that won’t see him saddled with a long production shoot. Which is probably how Isaac can fit it in to his already busy schedule. Just thinking about him getting a few moments face to face with Stellan Skarsgard’s Baron is rather exciting. Not to mention, the previous people to step into this role weren’t exactly slouches. Unless, of course, that’s how you feel about William Hurt and Jurgen Prochnow.

What do you think about Oscar Isaacs potentially joining the new Dune films? Is he how you picture Leto in your mind? If money was no object, who would you cast in the part? Tell us below! As we mentioned in another piece, just weeks ago, Spring is when they plan to start shooting. That’s right around the corner. If this news got you all twitterpated, you might want to buy a fainting couch immediately, as things are only going to pick up steam. After all, they still have to cast Chani, Duncan Idaho and Feyd-Rautha. Should the direction they’ve been going in casting continue, expect these to be giant giant name actors. We’ll update you, as soon as we hear more.