Behold! The First Trailer For ‘Once Upon A Time In Hollywood’ Is Here! 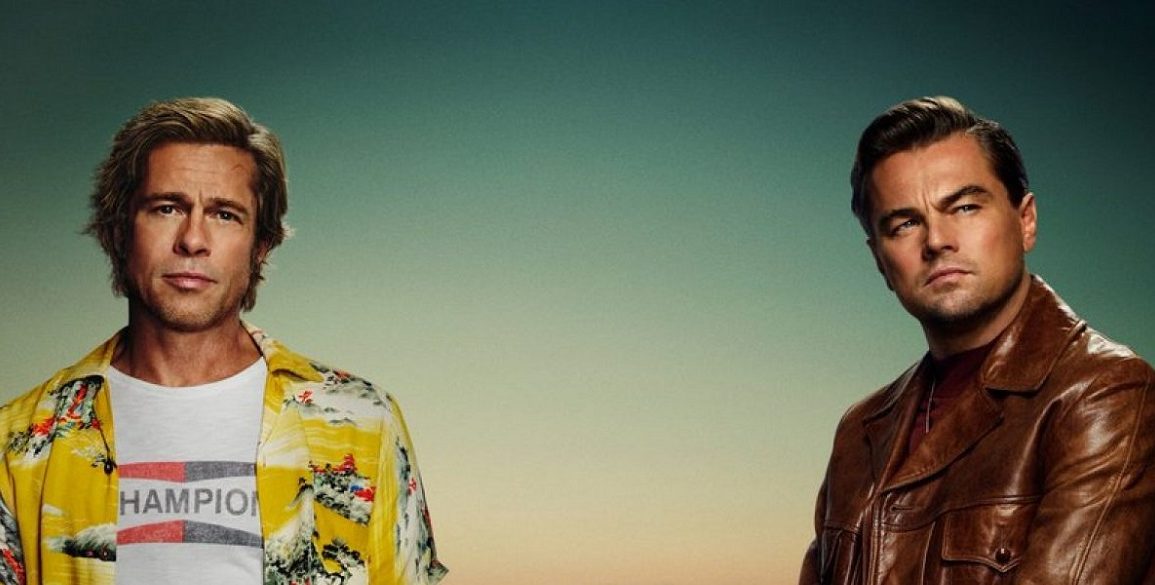 The day has arrived. That moment you’ve been anticipating is now upon us. You know the massive cast list by heart. You’ve wondered what it was all about and now you finally have an answer. The full trailer for Quentin Tarantino’s 9th film, Once Upon A Time In Hollywood is finally here. We’ll get out of the way so you can see for yourself.

That looks sensational. Make no bones about it, there’s a decidedly goofy tone throughout, but that just makes us more excited. I mean, who can’t get onboard with a flick that shoehorns Bruce Lee (Mike Moh) into the proceedings? More than anyone else, Leonardo DiCaprio really seems to be having a ball. Which is great, as comedic Leo doesn’t get trotted out nearly enough. Now, truth be told, what we see here is a little light on plotting, yet we can easily discount that, given just how much fun the footage is.

For those who crave more stability in their day to day life, here’s the mini-synopsis we’ve posted previously:

“A faded TV actor and his stunt double strive to achieve fame and success in the film industry during the final years of Hollywood’s Golden Age in 1969 Los Angeles.”

What do you think of the trailer? Does this look like a ton of fun to you? Is there a certain actor you’re very excited to see turn up here? In case you happened to forget, the cast is absolutely overflowing with talent. DiCaprio, Brad Pitt, Margot Robbie, Dakota Fanning, Timothy Olyphant, Al Pacino, Damian Lewis, Emile Hirsch, James Marsden, Bruce Dern, Kurt Russell, the recently departed Luke Perry and a laundry list of other notable actors. Those are just the ones we know of! With Tarantino at the helm, you know there’s a few cameos in store, too. We’re still a couple months away from Once Upon A Time In Hollywood hitting the big screen, on July 26, so try to compose yourself for now. Until then, take a gander at these two new posters. We expect to get a couple more, over the next few weeks.