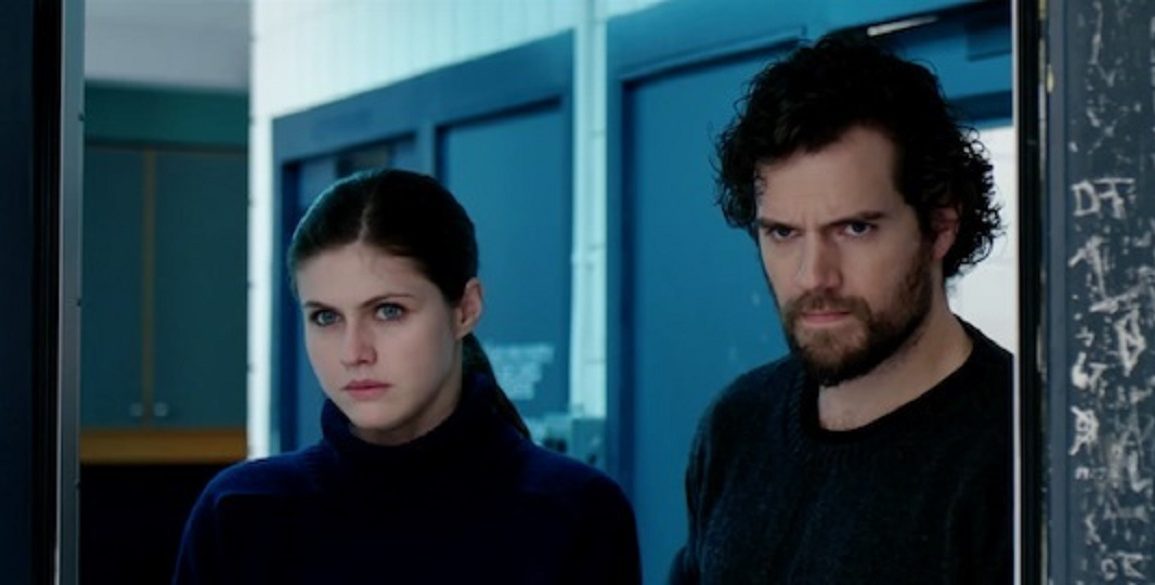 There may be no more easily bankable genre of film, than that of the serial killer flick. Get yourself an interesting hook and gaggle of recognizable faces and you’re sure to get your motion picture release, in some form of another. Case in point, today we have the trailer for a little thriller called Nomis. It would possibly fly under the radar, but it just so happens to feature Ben Kingsley, Henry Cavill, Stanley Tucci and Alexandra Daddario. Take a peek.

Here’s the official synopsis, for those who may not be able to view the above:

A weathered Lieutenant, his police force, and a local vigilante are all caught up in a dangerous scheme involving a recently arrested, troubled man who’s linked to years of female abductions and murders.

Truth be told, the trailer has a rather cheap quality to it. That’s not inherently bad, mind you. It feels reflective of the days when Blockbuster was lined with a few “exclusive” titles. Films that played festivals, where dumped by distributors or had suffered production problems. More often then not they were better than expected. Often relying on an out of left field twist that tied the product together. Nomis might not fully fit that mold and fly totally of the rails, but there is the feeling that it’s either surprisingly good or laughably terrible. Kingsley’s bouts of shouting and Brendan Fletcher’s manic delivery says it can only be one or the other.

What do you all think of the trailer? Are you game to watch another serial killer procedural? Do the actors make this an instant watch for you? Tell us what you think in the down in the comments. Nomis, which will be released in the US as Night Hunter doesn’t have a release yet, but has been picked up by Saban Films. In all likelyhood that means if the film isn’t to great, it’ll get dropped on VOD. Still, with all this talent involved, it’s at least worth a curiosity watch. Once we know more, we’ll update you. Till then, here’s the film’s poster, which reveals even Nathan Fillion’s somehow tied up in all this.

Something In The Air: ‘Night Of The Comet’ Remake Coming From Orion