Legion M is the production partner on the new Nic Cage film, MANDY which made its debut at Sundance 2018. From all accounts we have been hearing the film is bonkers and a lot of fun. While we don’t have a trailer for it just yet we do have a panel with the cast and filmmakers from Sundance thanks to the Youtube Channel NicolasCageOnFire.

MANDY is set in the primal wilderness of 1983 where Red Miller, a broken and haunted man hunts an unhinged religious sect who slaughtered the love of his life. It comes from director Panos Cosmatos who you may know from the trippy 2010 film Beyond the Black Rainbow.

“It’s a challenging and outlandish movie, but I also hope a very entertaining and moving one.” Cosmatos said about the film.

Listen to the cast and crew talk about the film and how Panos convinced Nicolas Cage to get involved with the project. 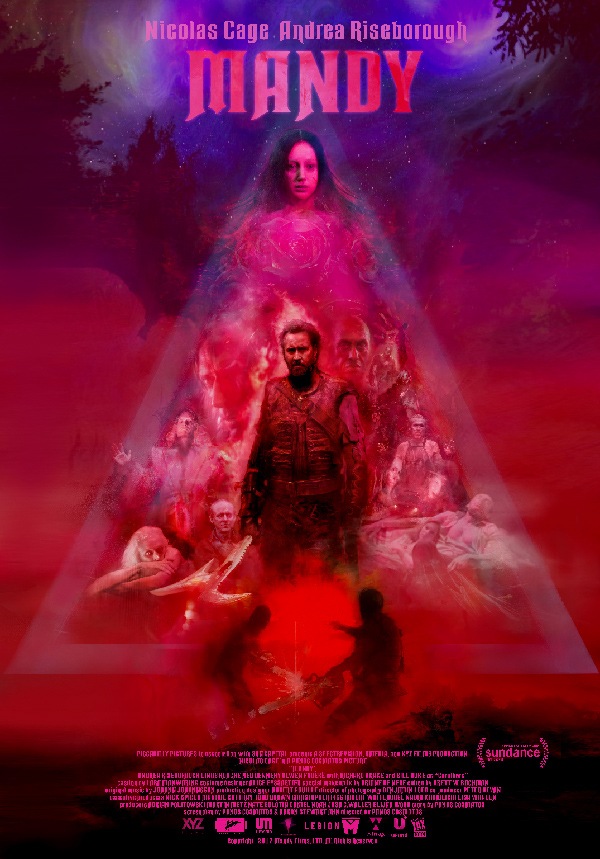 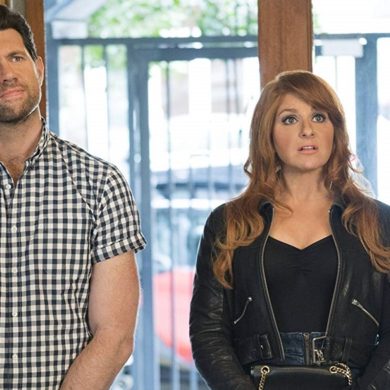