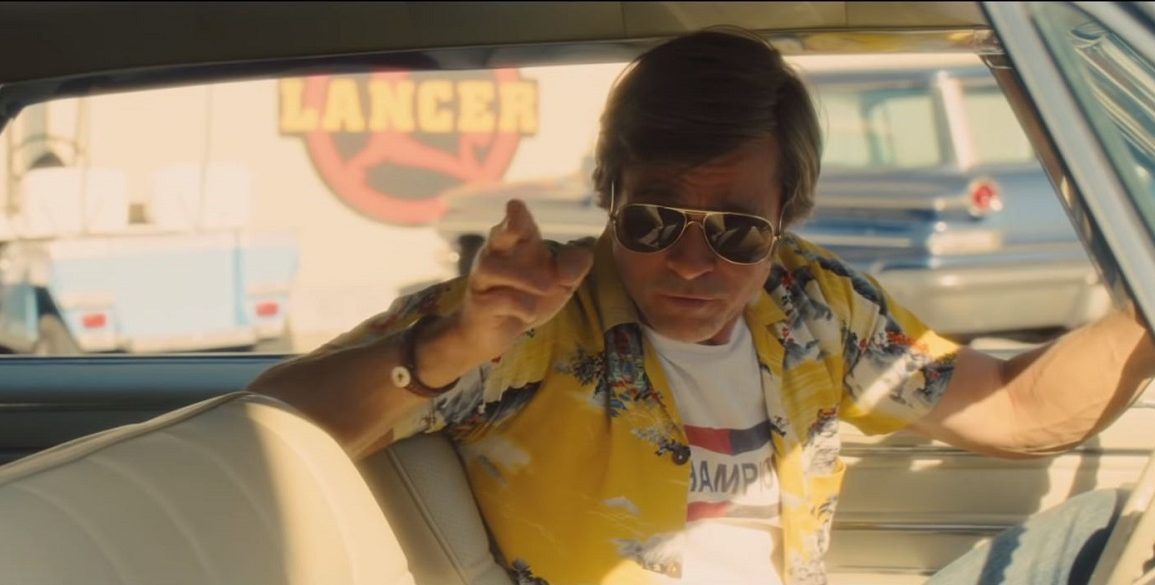 Anytime Quentin Tarantino makes a new movie, it’s cause for celebration. Not only because he’s easily one of the most polarizing and captivating directors currently working, but each new outing sees an even larger stable of actors for him to work with. Once Upon A Time In Hollywood looks to be more of the same from Tarantino and that’s a good thing. We’ve already seen a peek at what it’s all about, but today’s trailer puts the story in larger focus. Feast your eyes on this.

It’s hard to express just how much fun this looks. Not to mention the shift in tone, that occurs mid-way through. Seeing Leonardo DiCaprio’s Rick Dalton hit rock bottom, is one thing. Finding out that Sharon Tate (Margot Robbie) lives not too far away, is another. We knew the doomed starlet played a part in things and while a larger mystery still looms, it’s nice to have a few of the pieces in place. Even if it looks like Brad Pitt’s Cliff Booth may be in quiet the pickle, ending up at the Spahn Ranch, where the Mason Family famously took up residence. All this information does nothing but make us all the more curious to see how it all turns out.

Besides DiCaprio and Robbie, Tarantino has assembled a cavalcade of talent to don period appropriate costumes. Tim Roth, Kurt Russell, Dakota Fanning, Timothy Olyphant, James Marsden, Damien Lewis, Rumer Willis, Lena Dunham and Scoot McNairy. Those are just the parts we know! Of course there’s bound to be a few cameos, too. Now, we’d be remissed if we didn’t single out two actors seen in the trailer. First, Al Pacino looks to be having a ball here. Not something we can normally say. The other instance, is the brief moment Luke Perry is viewed. This will mark his last screen role, after his untimely passing, earlier this year.

What did you all think of this footage? Are you burnt out on QT’s films or excited to see what he cooks up next? Is there an actor you are very jazzed to see here? Make sure to tell us down in the comments. We’re just days away from the first reviews of the movie being released, in conjunction with the premiere at Cannes. The interesting thing is Tarantino has emloyed the Marvel tactic here, asking that all spoilers be kept a secret. Is there some revisionist history, a la Inglorious Basterds going on here? We’ll find out when Once Upon A Time In Hollywood saunters into theaters, on July 26, 2019. In the meantime, here’s a couple faux posters for movies starring DiCaprio’s character. 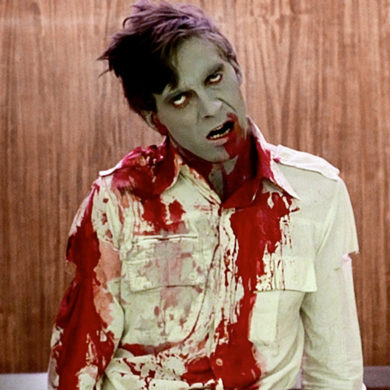