New Cat In The Hat Movie Will Kick Off An All New Animated Dr. Seuss Film Series

Prepare yourselves for an all-new Dr. Seuss Cinematic Universe. The beloved characters created by the famed children’s author are once more getting animated film treatment, thanks to a new deal between Warner Bros., the same studio behind the Lego films, and Dr. Seuss Enterprises.

The partnership starts with a fresh animated take on The Cat in the Hat that’s currently in development, according to The Hollywood Reporter.  “For generations, Dr. Seuss has entertained and delighted children and adults alike with his whimsical tales,” Dr. Seuss Enterprises president Susan Brandt tells THR. “Our partnership with Warner Animation Group continues those efforts by reimagining the beloved characters and stories for theater-going audiences, while keeping the integrity of Dr. Seuss’s vision intact.“

It’s worth noting that Warner Bros. isn’t the only studio putting out Seuss films. This new animated Cat in the Hat, as well as the films that follow, will not be connected to the live-action takes on The Cat in the Hat and How the Grinch Stole Christmas, or 2012’s The Lorax and the upcoming animated The Grinch. 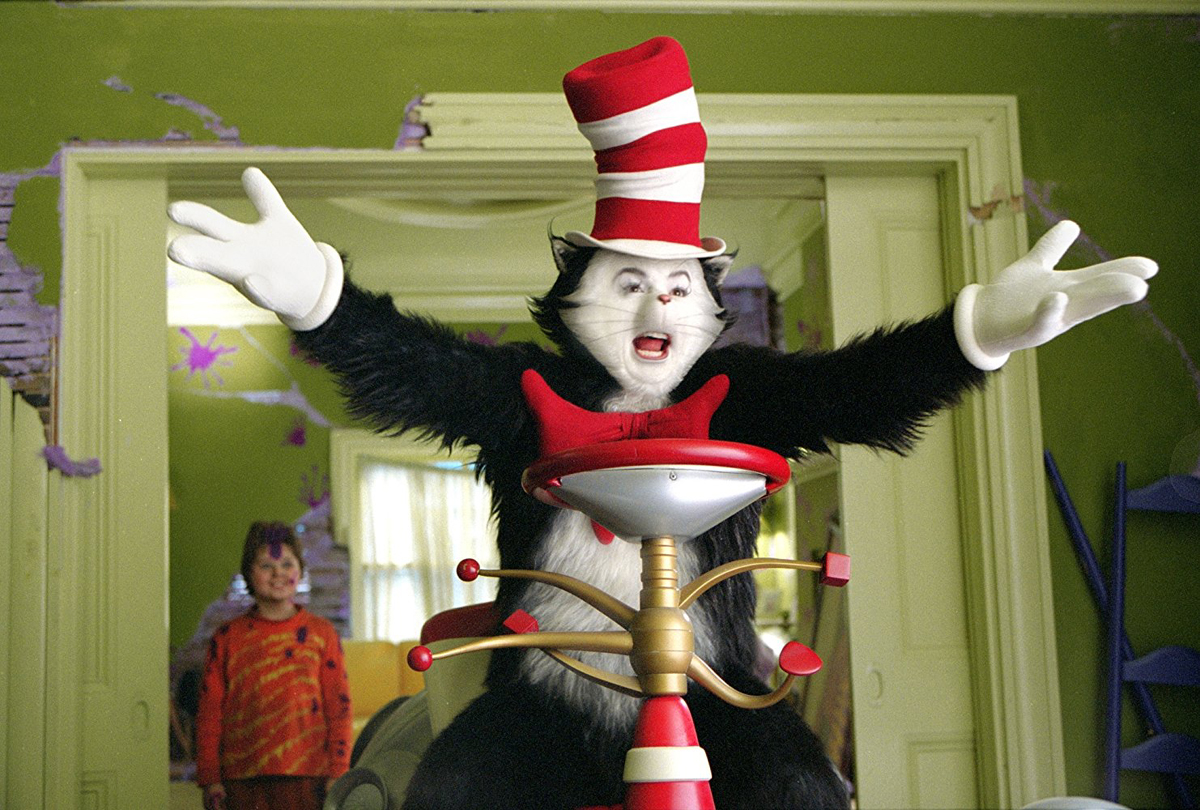 In addition to the films, Warner Bros. is currently at work on a TV series based on Green Eggs and Ham, which is currently being produced for Netflix. There is no announced release date as of yet for the new Cat in the Hat movie.