Set your calendars for March 10th because the second season of Judd Apatow’s series Love is here! I could not get enough of this show when it premiered on Netflix last year. Love captures the millennial dating scene perfectly and it’s a brutally honest depiction of being in a relationship in today’s society. If you haven’t seen season one yet, get your binge watching pants on and get to work. You won’t be disappointed.
The series that follows nice guy Gus (Paul Rust) and the beautifully crazy Mickey (Gillian Jacobs) as they navigate through the humiliations of sex, commitment, love and other things they would rather just avoid. Gus and Mickey (especially Mickey) may seem ridiculous at times, but they can be relatable and lovable too. There were times I found myself thinking, “Shit… I have been in that position before.” Or, “God I know exactly how this ends. And haven’t I worn a swimsuit with jeans before?” Even some of the secondary characters will have you laughing. Mickey’s boyfriend Eric, played by Kyle Kinane is so funny! And I hope we get to see more of Berite, Mickey’s lovable roommate played by Claudia O’ Doherty.
In the second season, Mickey and Gus face commitment and all that comes with it as they attempt to bring order to their chaotic lives. To say that we are excited about the new season is an understatement. If it’s as funny as season one we are all in for a treat!

Take a look at the official trailer and premiere date announcement below.

SYNOPSIS:
It’s worth a shot. Mickey and Gus face commitment and all that comes with it as they attempt to bring order to their chaotic lives. 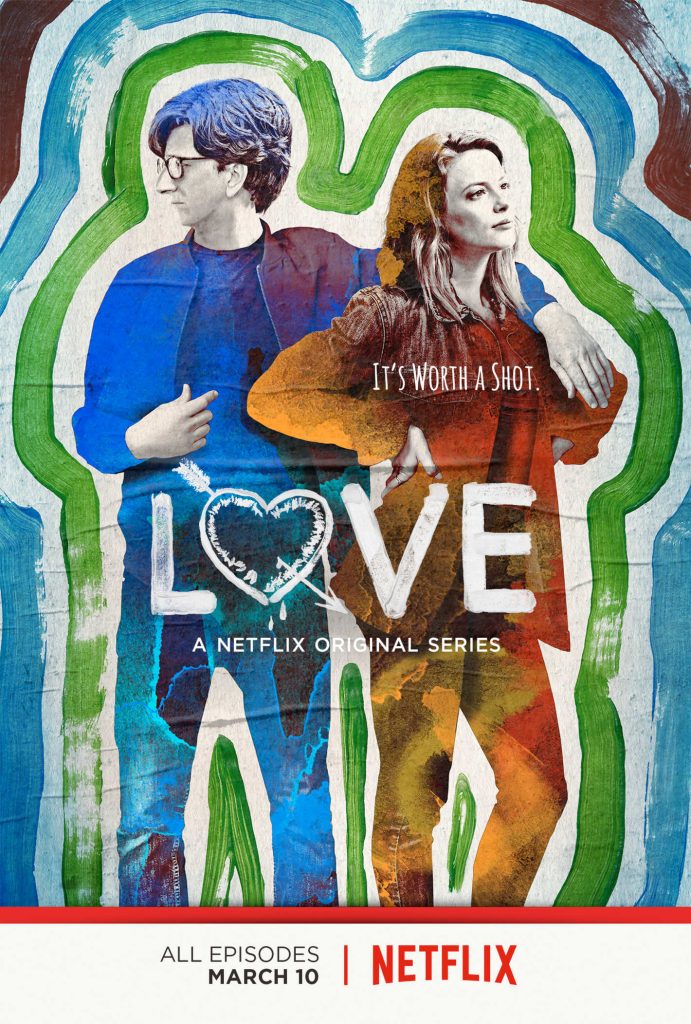