Over the course of one night, a woman (Abby Jacobson) drives across LA with her heroin addict brother (Dave Franco) in search of a detox center, with his two year old daughter in tow. The trailer doesn’t reveal a ton of detail but still heartbreaking. When Abby Jacobson comes to mind I immediately think comedy and this is anything but that. It focuses on and features an intense look at enabling drug use and having to balance the act of being a friend and helping the ones you love over come addiction. 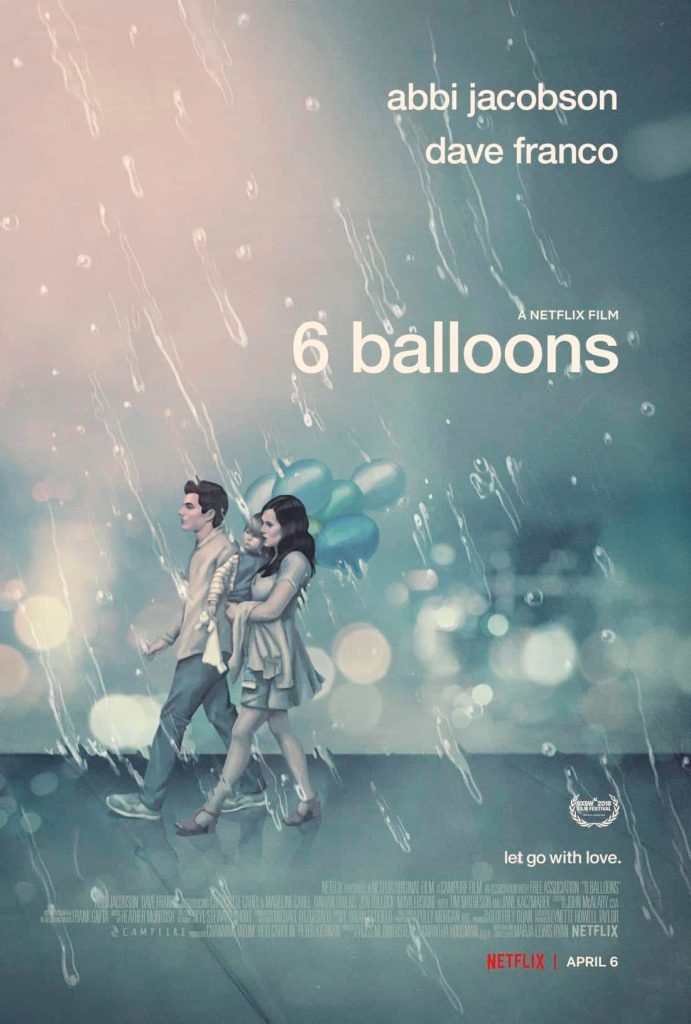