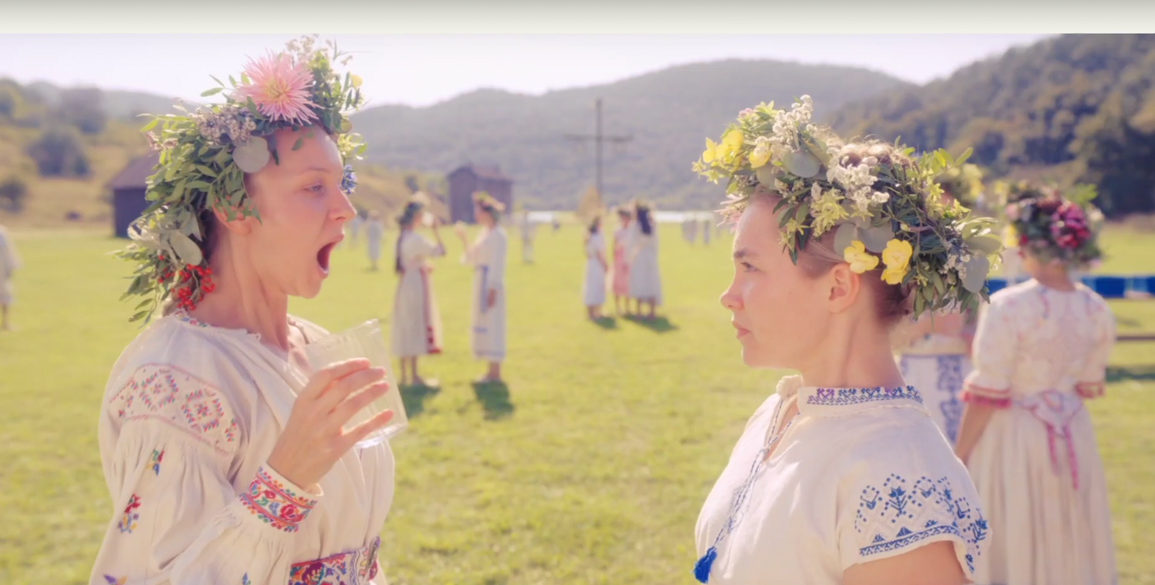 Director Ari Aster had a breakout year in 2018 with ‘Hereditary’. It boasted stunning visuals, fantastic performances (still bummed about the Toni Collette Oscar snub) and a few scenes that induced cold sweats. It was everything I wanted in a modern day horror thriller.

Now Aster is back and building off of that effort with his new cult film ‘Midsommar.’ A24 just dropped the trailer and teaser poster. Much like ‘Hereditary’ the aesthetic of ‘Midsommar’ looks well crafted and creates a tonal world all its own. Asking what if we dropped a cult in the middle of no where and dressed them in attire straight out of Dutch village. Then lets layer that and pull threads from films like ‘The Witch’ and ‘Wicker Man’ to deliver something unsettling and unique.

Join in on the festivities this Summer. ‘Midsommar’ is getting a mid Summer 2019 release.