There is a “Meth Storm” Coming to SXSW 2017 – Thanks Arkansas

With unparalleled access on both sides of the law, “METH STORM: Arkansas USA” is a thrilling non-fiction cops and robbers drama told from inside the war on drugs. Gone are the days of the homegrown American Meth lab, now 90% of the drug comes over the border cheaper, from Mexico. “METH STORM” tells the story of drug enforcement agents struggling to stop Cartels from flooding the US with a super potent form of meth called ICE; and the poor, rural users and dealers caught in between them. In an ironic twist on the relationship between two countries, an agent trying to turn a drug dealer pleads, “you are living in slop, the Mexicans are making so much money, they are living like kings.” 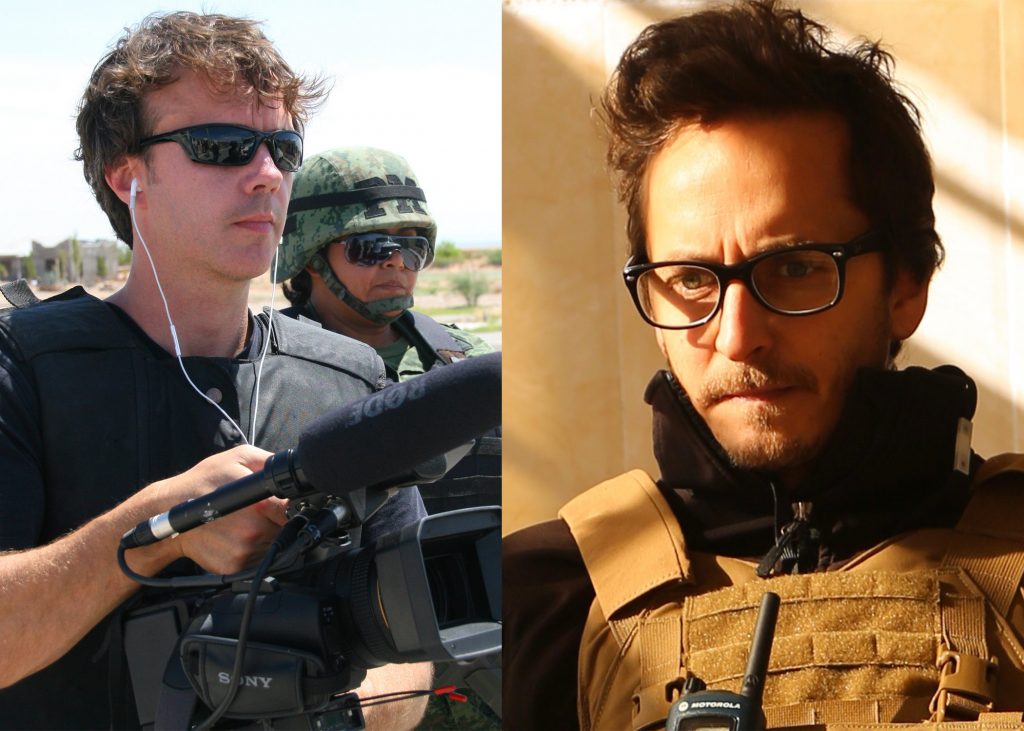 The Peabody Award winning Renaud Brothers have spent the last decade telling human centered verité stories in the World’s hot spots. Some of their film and news projects have covered the wars in Iraq and Afghanistan, the earthquake in Haiti, gun violence in Chicago, the political turmoil in Egypt, and drug wars in Mexico and Honduras.

Over the course of three decades, HBO Documentary Films has brought many riveting documentaries on America’s shifting drug addiction crises to the screen. More than ever before, opioid, alcohol and methamphetamine addictions afflict a growing number of Americans. With a team of Academy Award®-winning filmmakers and in partnership with health experts, advocates, government agencies at the federal, state and local level, HBO brings an innovative approach to humanize and de-stigmatize these issues. This panel will present case studies of recent, current and forthcoming documentaries including “Meth Storm: Arkansas USA” from directors Brent Renaud and Craig Renaud (debuting here at SXSW Film 2017), “Heroin: Cape Cod, USA” from director Steven Okazaki, “Risky Drinking” from directors Ellen Goosenberg Kent and Perri Peltz, and the forthcoming documentary “Warning: This Drug May Kill You”, from director Perri Peltz. 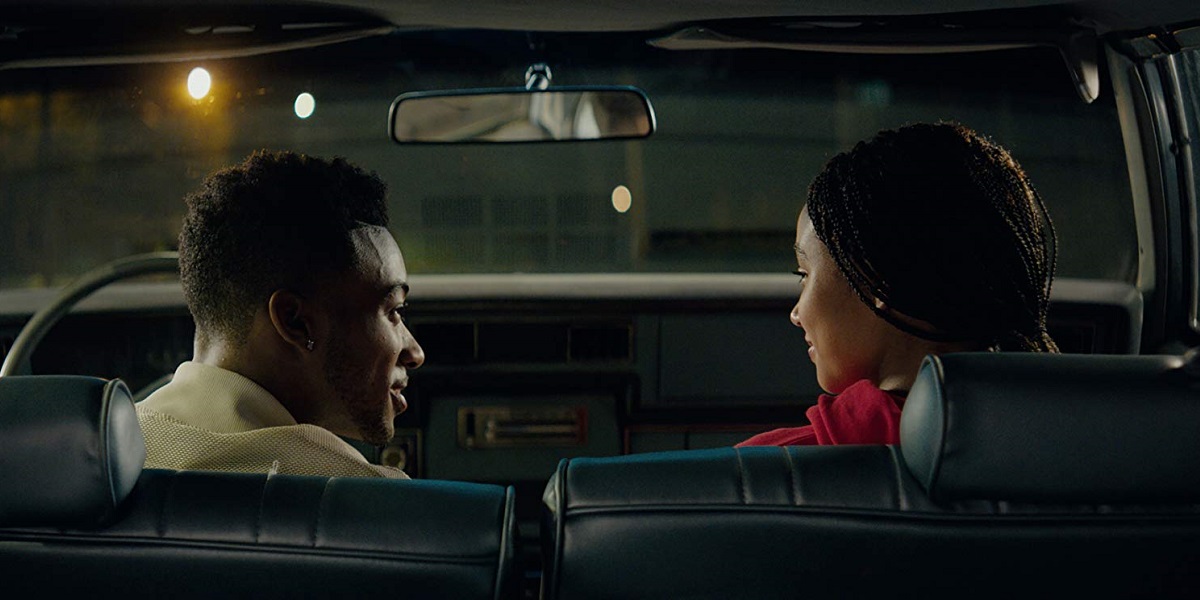 Review: Potent & Timely ‘The Hate U Give’ Is A Mostly Great Film