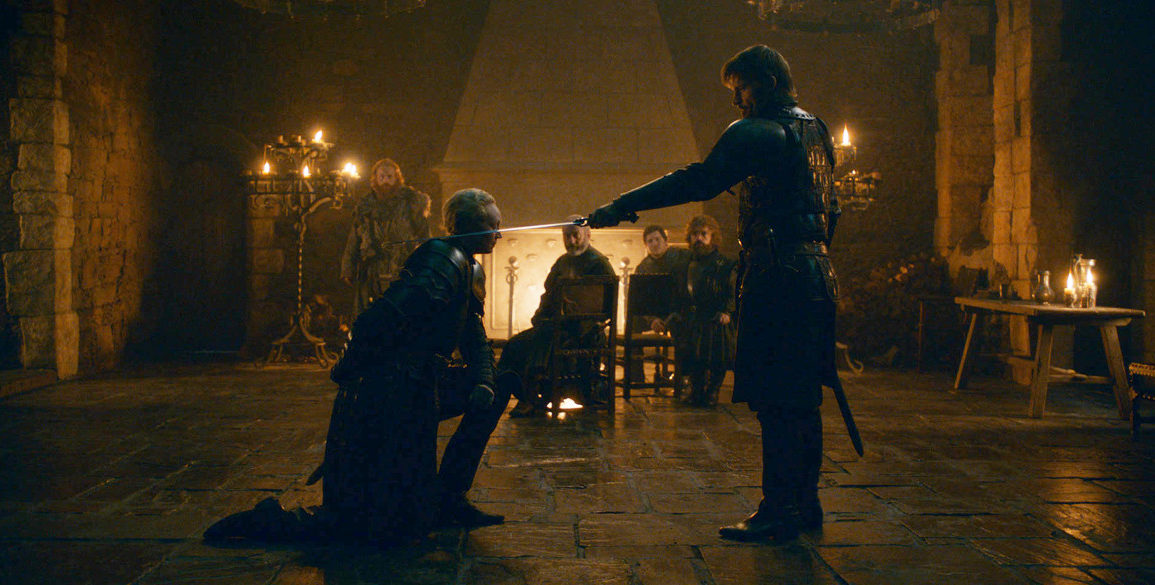 With the dead continuing their march southward, who else has fallen in their wake? Winterfell prepares for war but is the war with the dead the only one to be concerned with? Why is Bran creeping everyone out?!?!?