Check Out The New Wild Trailer For Disney’s ‘Maleficent: Mistress of Evil’ 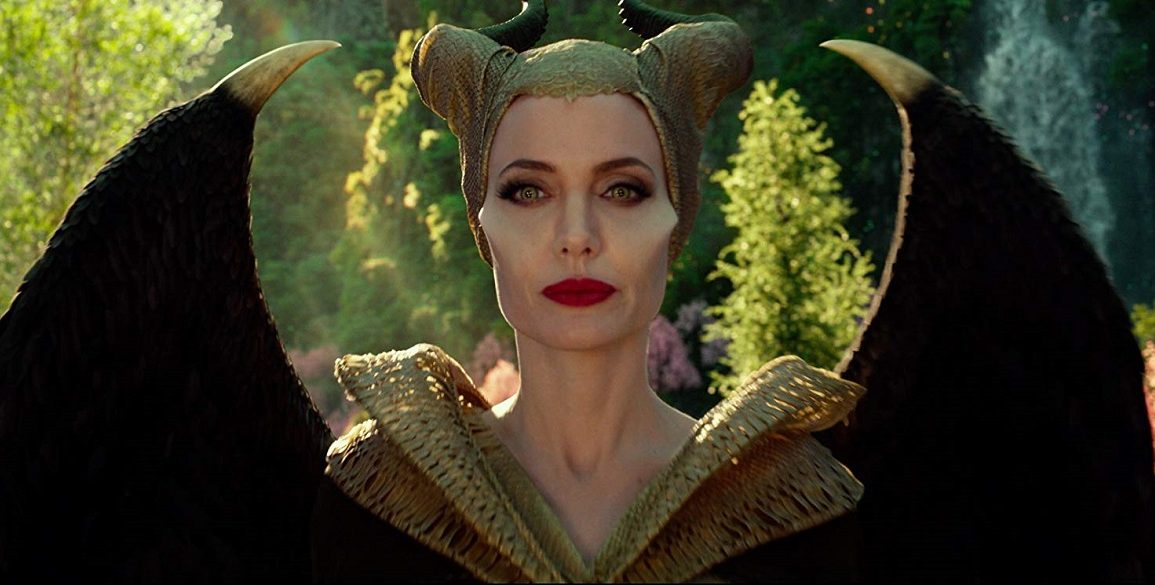 Just a couple months back we got the first teaser for Maleficent: Mistress of Evil. Giving us a first glimpse of what this delayed sequel would have in-store. Things looked entertaining, while also spiraling out of control into a giant war. For some unexplained reason. Well, today we have the full trailer, which more or less fills in the parts that were confusing. Kinda. Mostly. Just take a look.

Now we’re cooking! This film looks a tad  wilder than the teaser let on. Mostly, that there’s a feud brewing between Angelina Jolie’s Maleficent and Michelle Pfeiffer’s Queen Ingrith, over who gets to be mother to Elle Fanning’s Aurora. To the point where Pfeiffer brandishes a crossbow. That’s not a sentence I expected to write in 2019, but it’s something I’m nevertheless happy to see. Things are colorful, big and all you could possibly want in a big budget sequel, to a film people seem mixed on.

But wait, there’s more! As the official synopsis hints at below, there’s some extra mystery to this one:

“The years have been kind to Maleficent and Aurora. Their relationship, born of heartbreak, revenge and ultimately love, has flourished. Yet the hatred between man and the fairies still exists. Aurora’s impending marriage to Prince Phillip is cause for celebration in the kingdom of Ulstead and the neighboring Moors, as the wedding serves to unite the two worlds. When an unexpected encounter introduces a powerful new alliance, Maleficent and Aurora are pulled apart to opposing sides in a Great War, testing their loyalties and causing them to question whether they can truly be family.”

That hard cut at the end of the trailer is usually resevered for a jump scare for horror films or a big reveal for a superhero flick. Here it’s kind of the same, revealing more beings that resemble Maleficent. So fairies, that is. Although, in this world, fairies follow their darker mythological background. Whereas pixies fit into the more traditional Disney mold. What beef these creatures have with the human realm remains to be seen, but hey, it leads to a giant effects-driven battle. That’s what all the kids like, right?

What do you all make of this trailer? Does the sprawling story capture your attention at all? Where you big fans of the first film? Would you prefer Disney take this route with other live-action films, straying from the normal path? Be sure to let us know in the space provided below. Make sure to mark your calendars for October 18, when Maleficent: Mistress of Evil swoops into theaters.