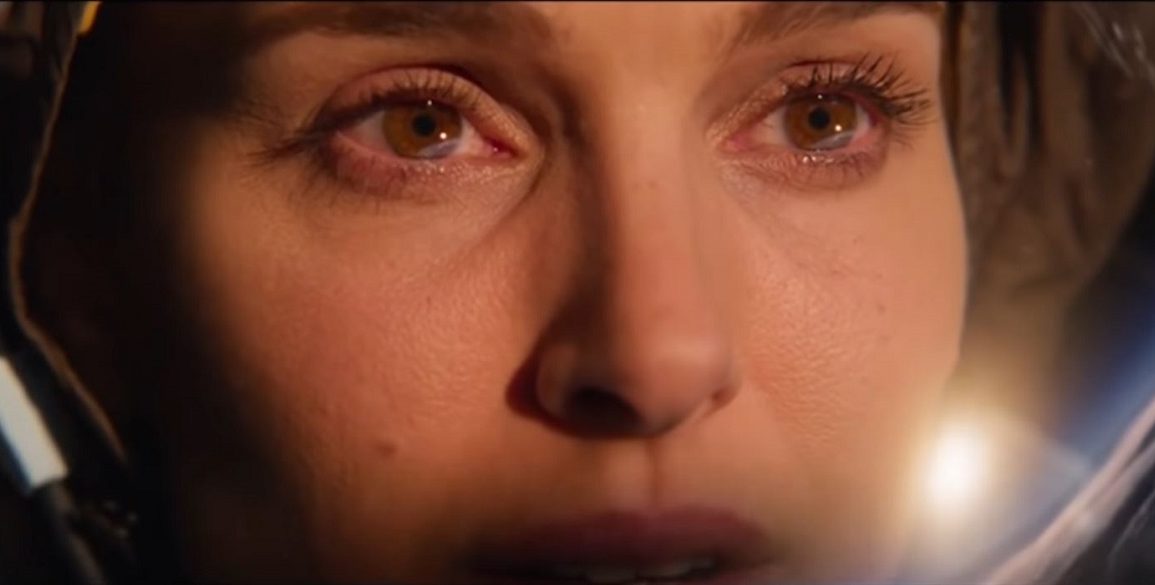 Once upon a time, we collectively as a species referred to space as “the final frontier”. The thought of charting the stars was the most exciting prospect imaginable. Even though we send less and less people into space on a regular basis, the fascination is still here. You only have to look at the various films tackling the subject to see this. Case in point, today we have the first trailer for Noah Hawley’s (FX’s Fargo & Legion) upcoming directorial debut, Lucy In The Sky. Take a look.

If you ask us, it is absolutely striking. Natalie Portman seems to have found yet another juicy role to sink her teeth into. That’s impressive, considering the potent combo she had last year, in Annihilation and Vox Lux. Outside her presence, the cast is absolutely stacked. Jon Hamm and Zazie Beetz show up in the trailer, but they’re flanked by the likes of Dan Stevens, Nick Offerman and Ellen Burstyn. In addition to that line-up, there’s a bunch of visual stand-outs here. Outer space looks stunning. The “launching into the atmosphere” bit is clearly eye catching as well. Hawley really appears to be pulling out all the stops, crafting something special in the process.

With all the technical razzle-dazzle on display, it may be hard to parse what exactly the film’s about. Here’s a handy dandy official synopsis to help you out:

“An astronaut returns to Earth after a lengthy mission and begins an affair with a fellow astronaut. She heads into a downward spiral as she loses her connection to her family — a condition that can afflict those who spend a long time in space — and when her lover begins another affair with an astronaut trainee, the bottom drops out.”

Should that sound familiar to you at all, don’t fret. The film is loosely based on the story of Lisa Nowak. She first made the news in 2006, as an astronaut aboard the space shuttle Discovery, after initially being selected by NASA in 1996 to be a robotics mission specialist. Nowak’s more famous (er, notorious) contribution to pop culture occurred a year later, though. She was arrested after driving cross country (wearing adult diapers to help make the trip in less time), in an attempt to possibly kidnap an Air Force Captain, who was seeing a man she had formerly had an affair with. It even gets name-checked in the “sad astronaut” scene from Rough Night. So while the film will partially deal with space exploration, there’s a few left turns it’ll take as well. Needless to say this puts it atop our “must see” list

What do you think of this trailer, dear reader? Are you excited to see Hawley bring his talents to the big screen? How many of you actually saw First Man, last year? Share your thoughts with us in the comments below. As of now Fox Searchlight hasn’t announced a set release date. Judging by the trailer and the talent involved, this thing screams “awards push”. Meaning we may not get to see it till the end of the year. There’s also the off chance it could premiere at Cannes, which is just a couple months away. As soon as we know more about Lucy In The Sky, we’ll update you accordingly.