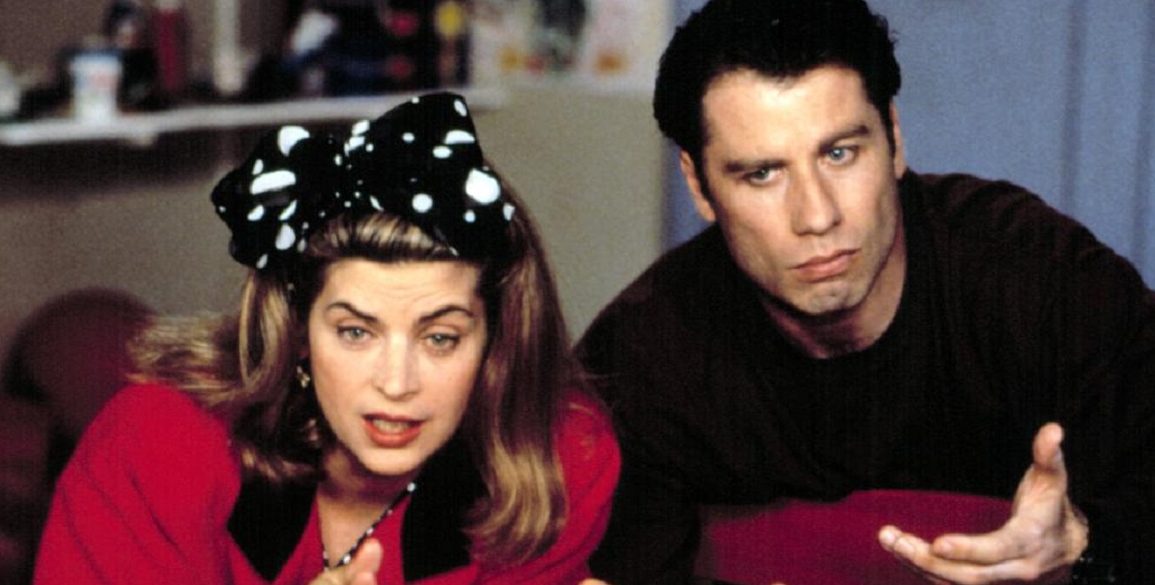 Stop us if you’ve heard this one before. A film several decades old gets a reboot, because someone thought it would be a good idea. That’s it, that’s the bit. It’s something that happens roughly every other day. Sometimes a couple days go by and it seems like Hollywood is playing a joke on society, creeping in the bushes, readying to pop out and yell “REBOOT!” at the next group of casual entertainment enthusiasts who walk by. Anyways, Deadline broke the news today that yet another 80’s box office hit is getting that treatment: Look Who’s Talking. You’d think a series that includes two sequels and got to the point of dogs voiced by Danny DeVito and Diane Keaton, would have been taken to it’s natural conclusion, but there’s always a new avenue, in the new millennium.

If you’re not familiar with the original Look Who’s Talking, the set-up is simple and ingenious for the time. Career-driven Mollie (Kristie Alley) is left on her own to raise a child she had with her ex-boss. Slowly finds herself crossing romantically entwined with cab driver, James (John Travolta). As fine as that is, it’s not the hook that got people at the time. Nope, that would be that the baby, Mickey, has his inner thoughts voiced by Bruce Willis. It was insane, but it caught on with people. For instance, it raked in almost $300 mil worldwide. In 1989 money! That’s why they’re looking to reboot things, now.

Embarking on the reboot is the team of Jeremy Garelick and Adam Fields. Garelick is set to write and direct the feature, with Fields working on the producing side. It’s the same arrangement the two had on The Wedding Ringer. If memory serves, that movie was sort of a mixed bag. It made money, but reviews left something to be desired. Which is also what happens to half of Kevin Hart films, so there’s a chance Garelick isn’t to blame, there. He at least seems to be taking the prospect of the movie rather seriously, so that’s a good start. He shared his vision for the modern take with Deadline:

“What excited me about doing is, I have four kids, including twins, and this is something they can watch, and share some of the experience I had with my wife. Like, figuring out how to raise these kids, with all the mistakes that happen. Add in the voices that are keyed to facial expressions, it just really seems like a fun idea. Everyone can relate to babies…We’re in the early stages of figuring out what the story is for the modern version of the movie.”

Above all, and looking at things through a positive prism, a new take on this formula will come down to casting. Travolta, Alley and Willis were big names at the time the original came out. It stands to reason that’s the one element that could be replicated without too much of a hassle. The wrong choice would be copying Amy Heckerling’s (Clueless) script. A move Garelick will probably steer clear of. However, as this is in the earliest of stages, we’ll keep an eye on the Look Who’s Talking reboot, as more develops. Crossing fingers this one bucks the trend and turns out to be something special. Eventually one has to break through. 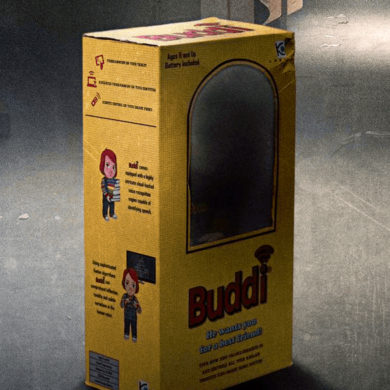