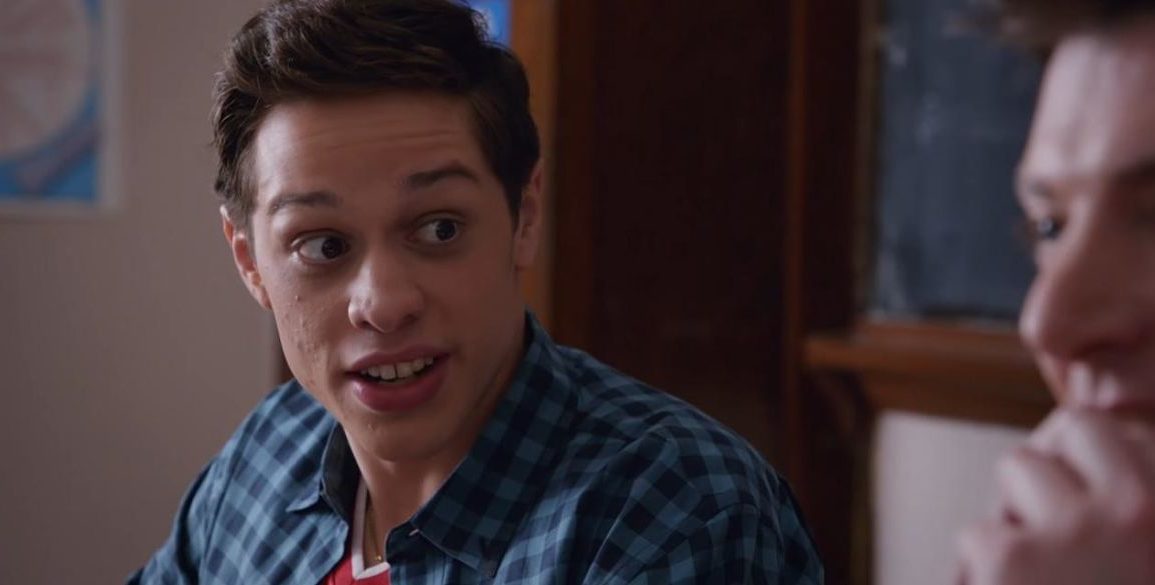 Judd Apatow’s latest film has added three new member’s to its already impressive cast, according to Deadline. The film, due out next years, is the brainchild of Apatow and Pete Davidson. The pair are writing it together with the former directing and the later starring. The story is said heavily inspired by Davidson’s own life. Which means his character will have probably tragically lost his father on 9/11, he’ll probably be a stoner and everyone will constantly be puzzled by the women he dates. This all sounds like the standard Apatow project as of late. However, I still think this approach of “Find a comedian and help them turn their life into a movie” is usually more successful than not. So i’m sure I’ll be up for it.

The new actors joining Davidson will be Moises Arias, Lou Wilson and Derek Gaines. They join an impressive cast that already includes Bill Burr, Marisa Tomei, Pamela Adlon & Bel Powley. Arias was a regular on ‘Hannah Montana’, Wilson was in ‘America Vandal’, & Gaines is amazing in ‘The Last O.G.’. One would imagine they will all make fine additions to the cast

Do you want to see a Pete Davidson movie based on the life of Pete Davidson? Who should play Ariana Grande? Let us know in the comments and be sure to check out our homepage and follow us on Facebook & Twitter.  Always check back with Boom Howdy for more up-to-date news, reviews & podcasts!

Will Smith Takes on Orcs, Elves & Fairies in the Netflix Original Film “Bright”