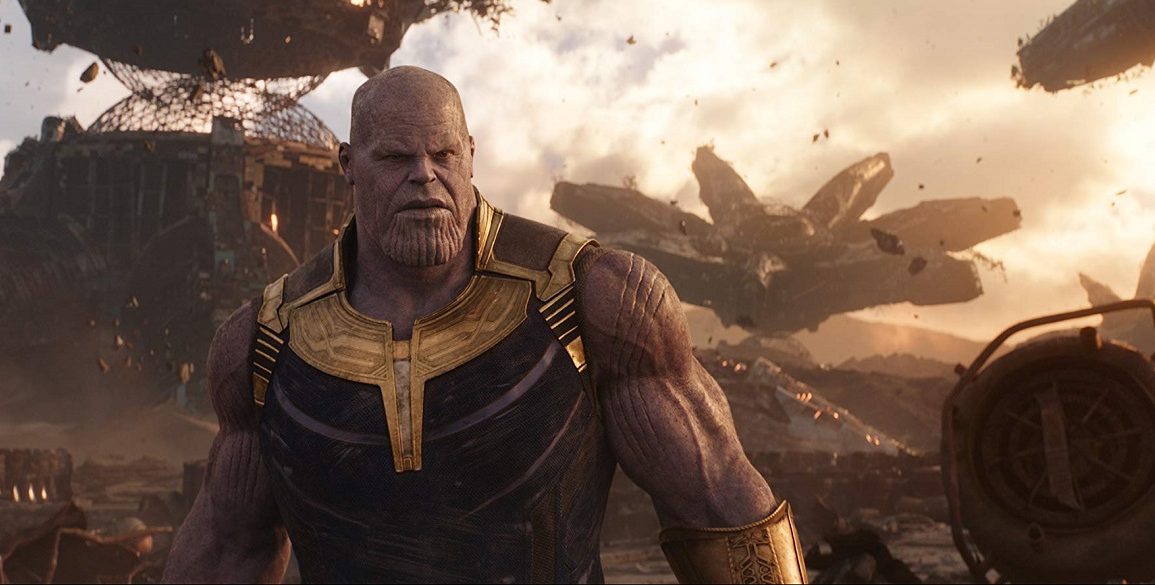 Almost 2 weeks went by without news concerning Denis Villenue’s Dune adaptation. You know, the one that seemingly is picking only the brightest, most sought after and bankable actors on the planet? Well, apparently the universe had to correct this, because another big name has entered the fray. This time in the form of a purple mad titan. That’s right, Variety broke the news today that Thanos himself, Josh Brolin has joined the film, that could literally just be the cast in costume reading Frank Herbert’s book and it would be a box office smash.

So who exactly will Brolin be playing? If you remember the last time I wrote about this Dune, I said there were four major roles left to be cast. Five if you count the Shadout Mapes. And in this household we always count the Shadout Mapes. The others are Duncan Idaho, Feyd-Ruatha, Princess Irulan and Gurney Halleck. It appears Brolin is going to be Halleck, which is fabulous. To give you an indication as to how cool you must be for this part, Patrick Steward played Halleck in the 1984 film. In the books he starts out as Warmaster for House Atreides and a mentor to Paul (Timothee Chalomet). He’s an absolute badass with any number of weapons and just as skilled a minstrel. So much so that he’s impresses the people of Arrakis, in his ability to adapt to their world, when events of the novel go pear shaped.

Admittedly, it’s becoming a slight pain to find new ways to gush over how ridiculously fantastic these casting choices are. We know next to nothing else about the film, save for who will be in it. In case you need a reminder that would be Timothee Chalamet, Zendaya, Rebecca Ferguson, Javier Bardem, Oscar Isaac, Stellan Skarsgard, Dave Bautista and Charolette Rampling. Seriously, you could just retitle this Beautiful People & Stellan Skarsgard* and it would make the most money ever.

Filming on Dune is supposed to start within the next two months. Which means they’re going to keep firing off names left and right. Until they get everyone into costume, when the first photo will simple cause the internet to fold in on itself. Should everything be ok, we’ll update you accordingly. Keep your notifications ready, we’re bound to get another news alert tomorrow. They’ll probably announce that Michael Fassbender**, Lucas Hedges or Elle Fanning have taken a part, just to see if a meltdown occurs.

*- This isn’t a slight against Skarsgard, just some name had to go there.