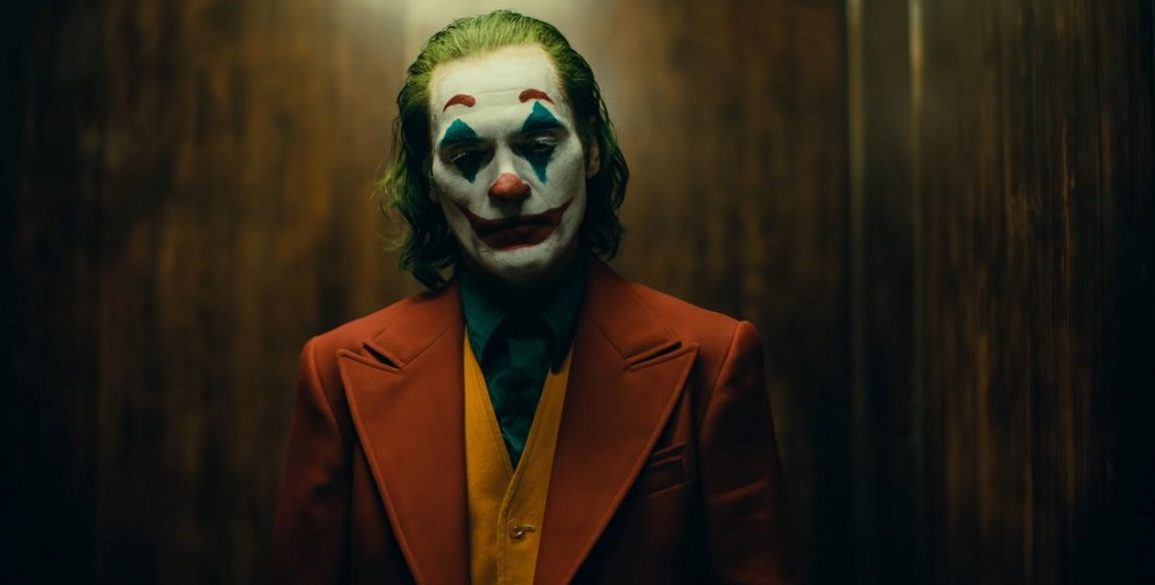 Everyone has been anticipating the new Joker movie for awhile now. What would it be about? Was Todd Phillips (The Hangover) the right person to direct it? How would Joaquin Phoenix fare in such an iconic role? While some of those questions are yet to be fully answered, we at least have an idea what things look like, thanks to this teaser trailer. Trust us when we say you want to drop everything and watch this right away.

Yeah, that’s certainly far better than anyone could have hoped for. Though the who and why of certain aspects is unknown, it’s stunning to see the transformation on display here. Phoenix isn’t messing around and may just give us a performance for the ages. It also helps when you round out the cast with people like Zazie Beetz, Frances Conroy, Brian Tyree Henry and Robert De Niro.

As for the Joker trailer itself, it really sets the expectation bar high. This doesn’t appear to be some flash-in-the-pan cash grab. No, something more is at work here. The setting appears to be a timeless era. Which feels perfect for Gotham. Shots and moments seem to evoke both Martin Scorsese’s The King of Comedy and Taxi Driver. Not surprising as he was once set to co-produce the film. Even though he did depart the picture, his long-time producer Emma Tillinger Koskoff is still involved as EP. All of this is just really really good. Phoenix’s Arthur Fleck might not commit any crimes in the footage above, but he sure feels like a powder keg about to be set off. That’s a far more terrifying thing to sell. Plus, the laugh. Need we say more?

What about you, dear reader? Did this trailer do it for you? Were you previously teetering on how you felt about the movie? And if so, did this push you over one side or the other? Be sure to sound off in the comments. This type of film is exactly what Warner Bros. and DC need on their slate, after Shazam! It comes off as the complete opposite of that film and shows they’re able to tackle numerous genres, within their brand. A far cry from where they were just a few years back. Make sure to circle October 4 on your calendar in bright red ink, as you won’t want to miss Joker, when it hits theaters.