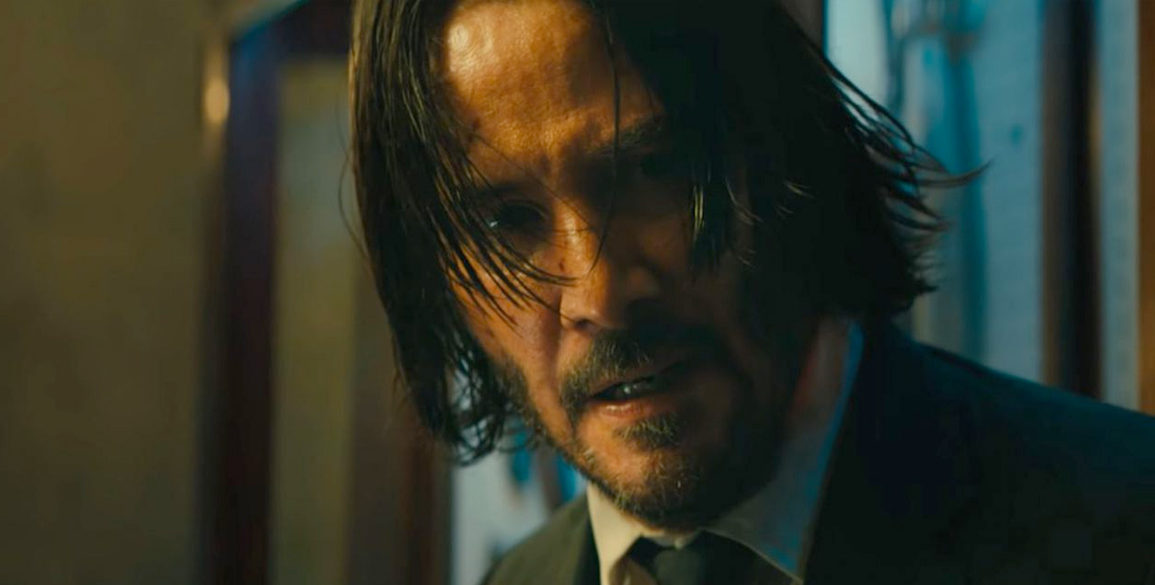 Hell hath no fury like the Baba Yaga scorned. Or in John Wick’s case, when an assassin gets branded as “ex-communicado.”

John Wick: Chapter 3 – Parabellum lands in theaters this summer, and it may just be one of the most anticipated movies this year. In any genre. In order make sure everyone’s hype levels are nearly astronomical, Lionsgate Films released the first trailer today. Fans can rest easy, as this looks to be a headshot-filled good time.

Rejoining Keanu Reeves for the third installment of the unlikely (but welcome) franchise are director Chad Stahelski and writer Derek Kolstad. Previously having teamed up on the first two installments, it’s safe to assume the relentless nature of heart pounding action – coupled with a penchant for canine companionship – won’t soon be forgotten.

In the first official trailer for the film, we see some familiar faces – notably Winston (Ian McShane) and low-key concierge Charon (Lance Reddick) discussing the staggering $14 million contract placed on John Wick’s head. SPOILER ALERT...Wick killed Santino of the High Table at the end of John Wick 2 in the safe haven known as The Continental, thus triggering the bounty. Cut shots and gun shots ravage the screen as we see what John has to contend with, culminating with the big reveal of Wick’s one-time associate, Sofia (Halle Berry).

Sword fights on motorcycle and horseback, spent round after spent round hitting the ground like so many raindrops, and did we forget to mention trained attack dogs? TAKE MY MONEY!

John Wick: Chapter 3 – Parabellum will no doubt expand on an already immersive universe built around these characters with much more to potentially come. While giving an interview to Entertainment Weekly, direct Chad Stahelski hinted at he and star Keanu Reeves might team up for many more sequels.

“I enjoy making these movies because there’s no limit,” said Stahelski. “We create our own mythology, and we have a studio that both stays out of our way and supports us on the wacky decisions. If people go see the movie, and it makes money, and they came back to us, Keanu and I have ideas for days. I could live here for the rest of my career. If people like it and want to watch more, I could think of way worse ways to spend your career. But, you know, we’re in the entertainment business. We’ll let the audience figure that out.”

Already in the works over at Starz is The Continental, a show focused around the neutral hotel sites where assassins can seek refuge from their daily death dealings. It is possible that the amount of story telling still available could catapult the franchise into a long string of sequels? For our sake, let’s hope so.