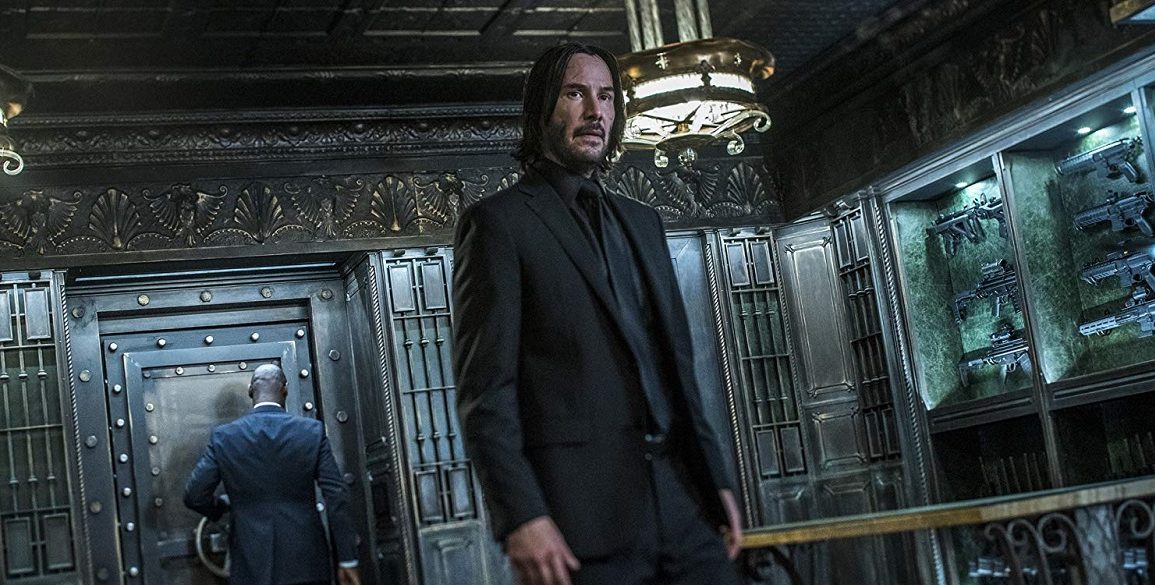 Listen, everyone is crazy excited for Avengers: Endgame. It’s the culmination of over a decade of universe building, rolled up into one very long package. Yet, we around here have a film that trumps it, in terms of anticipation. Of course we’re talking John Wick Chaper 3: Parabellum. In case you don’t yet count yourself as someone who shares this enthusiasm, it’s highly recommended you watch this latest trailer.

More often than not, when you’re circling the 3rd or 4th trailer for a movie, people complain about visual overload. Usually because they’re worried about potential “spoilers”. That’s understandable, but John Wick is a different beast altogether. Every trailer just gets people more and more amped to see the film. At least, that’s what it does to us around here. Some of the beats here have been seen before, but we get extensions of those fights and oh boy, is there a lot of great stuff here. That motorcycle fight is jockeying for a spot on the “all decade” list. Heck, the whole movie probably belongs on there, sight unseen!

The other thing this John Wick Chapter 3 trailer does is give us a sense of the pieces in play, as well as who instigates everyone wanting to claim the bounty on mister “I’m No Longer Retired”. That would be Asia Kate Dillon, who has the interesting character name of “The Adjudicator”. Nothing ominous there at all.

In case you need an official synopsis, for a film that’s balls to the wall action, here you go:

“In this third installment of the adrenaline-fueled action franchise, super-assassin John Wick (Keanu Reeves) returns with a $14 million price tag on his head and an army of bounty-hunting killers on his trail. After killing a member of the shadowy international assassin’s guild, the High Table, John Wick is excommunicado, but the world’s most ruthless hit men and women await his every turn.”

What say you, dear readers? Are you over the moon for the latest (and possibly final) John Wick caper? How many people do you think he kills in this film? This film is sure to be crazy amounts of fun, topping the sheer insanity of Chapter 2. Something we didn’t think was possible. We’ll find out for sure, when the long winded John Wick Chapter 3: Parabellum blasts into theaters on May 17. To help tide you over here’s a few new posters that recently got released for the film. While it’s only a sample of the 10 new posters, we chose specifically to highlight new characters. Enjoy.