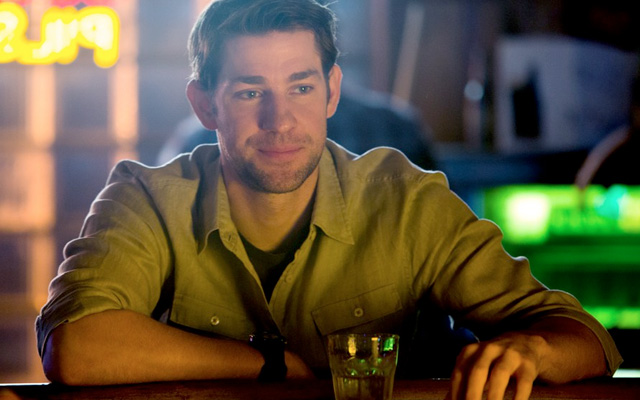 John Hollar, a struggling NYC artist is forced to navigate the small middle-American town he left behind when news of his mother’s illness brings him home. Back in the house he grew up in, John is immediately swept up in the problems of his dysfunctional family, high school rival, and an over-eager ex-girlfriend as he faces impending fatherhood with his girlfriend in New York.

From a script by Jim Strouse that is at turns hilarious and heartbreaking, John Krasinski’s second feature is a poignant look at the bonds of family and friendship.

STARZ Original Series, ‘Counterpart’ Answers the Question, “What If There Was Another You?”