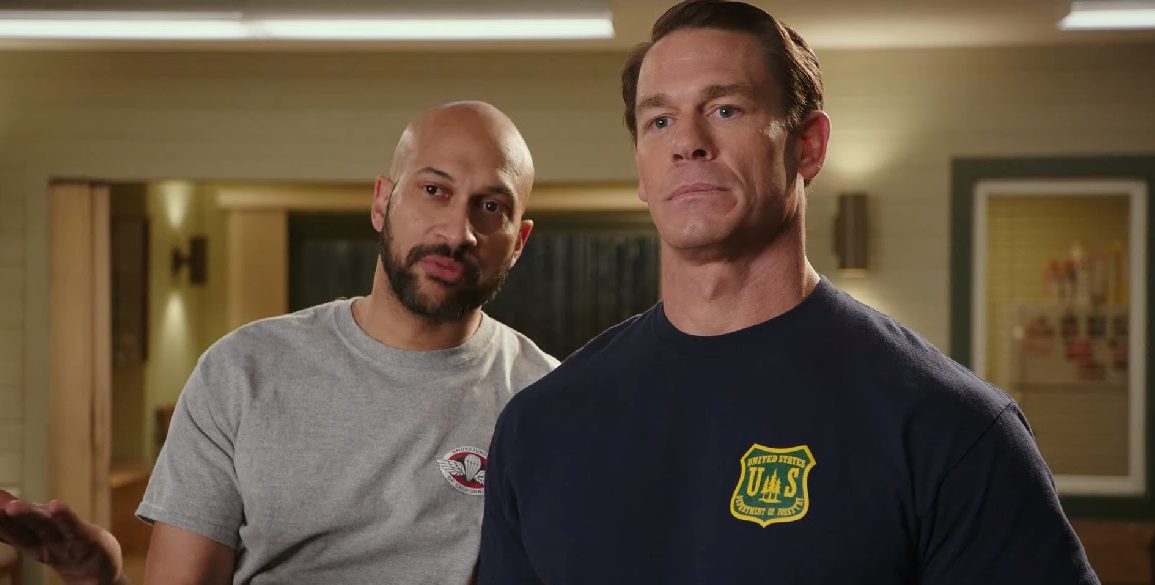 Just days ago the world was mourning the delay of Dave Bautista’s film, My Spy, being shelved until 2020. What would fill the void of “movie where a large muscular man is at the mercy of a small child”? Who could come along and save the day? Well, just like in wrestling, when one contender is out with an injury,  another conveniently slides into place. In this case that would be John Cena and the family friendly Playing With Fire. If you’ve longed for a film that felt like a relic of the 90’s or early 00’s, then have we got a trailer for you.

As stated before, this is a family friendly film. With that comes certain tones and jokes. All of which are on display above. There’s a good chance that what you just saw may not be for you. That’s ok, everyone deserves some film to pick them up. To cheer them up. Plus, this is a Nickelodeon film, targeting an American audience. One directed by Adam Fickman, the man behind The Game Plan & Paul Blart: Mall Cop 2. If you expected more than over-the-top hi-jinks, people getting hit in the nuts, pained facial expressions and not-so-blunt scatological humor, we don’t have much to say. Although, that’s partially because we’re over here, trying to figure out how Keegan-Michael Key and Judy Greer both ended up here. Plus, how old is Brianna Hildebrand (Deadpool) supposed to be in this? Adding hair to an actress shouldn’t de-age them by (counts on fingers) a decade?

To distract you from thinking about the logic behind that last question, here’s the film’s official synopsis:

“When straight-laced fire superintendent Jake Carson (John Cena) and his elite team of expert firefighters (Keegan-Michael Key, John Leguizamo and Tyler Mane) come to the rescue of three siblings (Brianna Hildebrand, Christian Convery and Finley Rose Slater) in the path of an encroaching wildfire, they quickly realize that no amount of training could prepare them for their most challenging job yet – babysitters. Unable to locate the children’s parents, the firefighters have their lives, jobs and even their fire depot turned upside down and quickly learn that kids – much like fires –are wild and unpredictable.”

Cena’s cinematic star has been on the rise the last few years. He got lots of attention from co-starring in Trainwreck. Last year he was in Bumblebee, otherwise known as “the best reviewed Transformers movie”. He even recently signed onto the 9th Fast & Furious film. So there’s a chance his headlining this film is simply paying his dues, on the way up. Or he just really likes making kids smile. After all, he did show up in both Daddy’s Home movies. Should this be up your alley or you have small tykes to entertain, Playing With Fire will douse the flames of your anticipation, in theaters on November 8, 2019. 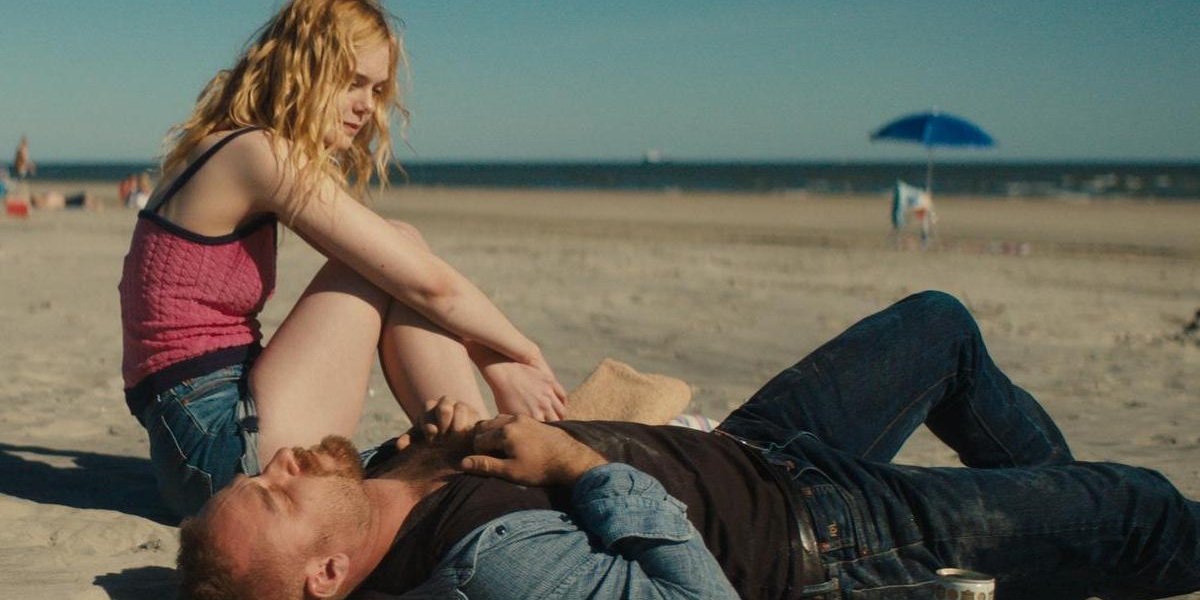 SXSW 18 ‘Galveston’ Is A Bustle Of Nihilism, Blood And Hope That Feels Relatively Empty