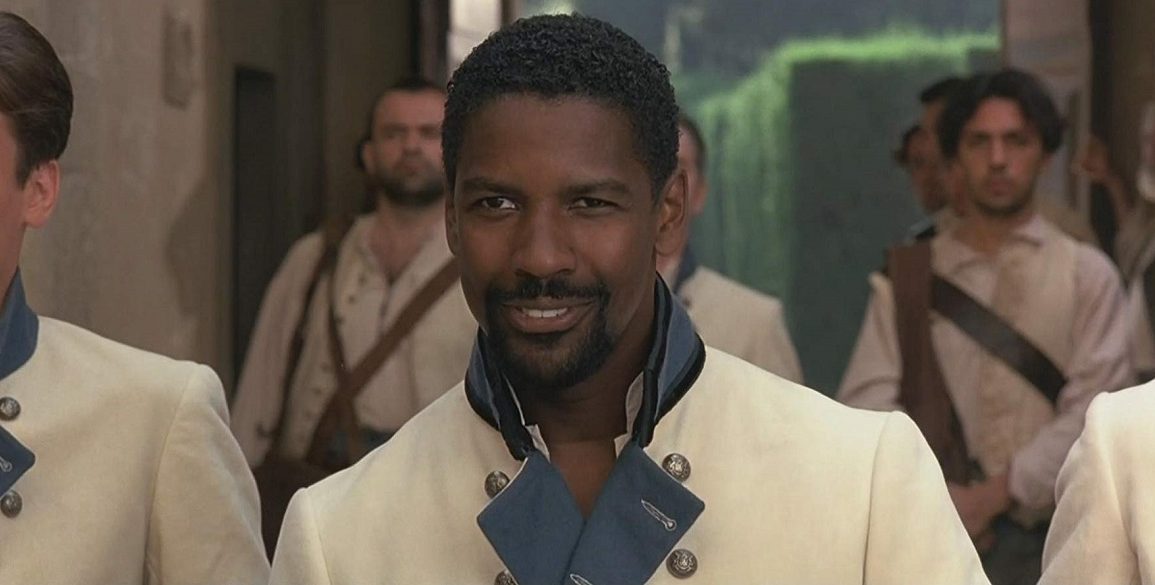 If you’re a writer or director who dedicates part of your career to making diverse and interesting movies, you usually come to the same point as everyone else: the time you tackle Shakespeare. According to Deadline Osacr winner Joel Coen (Fargo) is readying to do just that. Specifically writing and directing a project that’s yet another adaptation of MacBeth.

Coen’s not the only big name attached to the film, as he’s bringing along a couple heavy weight actors. Presumably to take on the lead roles. One of them is his wife, the absolute powerhouse that is Frances McDormand. As for who would take on the doomed Scottish General? Well, it’s not set in stone, but Denzel Washington is in talks to come on board and it’s simply hard to imagine him doing any other role. While things are still in their infancy, Scott Rudin is listed as a producer here, with the plan for A24 to release the final product. Surprisingly absent here is the other half of the brother team, Ethan. There’s no indication why he isn’t a part of the film, but we’d expect that to get cleared up sooner, rather than later.

As mentioned before, this won’t be the first time MacBeth has made the leap to the silver screen, merely it’s the most recent project to do so. In fact, the play is adapted quite often. Orson Welles, Akira Kurosawa and Roman Polanski famously tackled the subject. It’s been re-envisioned as a crime story (Joe MacBeth, Men of Respect, 2006’s MacBeth) and even a modernized dark comedy indie outing (Scotland, PA). In 2016, there was yet another historical stab at the material, starring Michael Fassbernder and Marion Cotillard. We’re sure if anyone possesses the skill for a fresh take, it’s that of one of the Coen Bros.

As this is just a basic announcement, further details are rather scarce. That’s more than ok though. When you have this much talent involved, everyone pays attention. Whenever this variation of MacBeth is set to be released, it’ll be one of the most anticipated films that year. Once we know more, we’ll update you immediately. For now, the mind races at what the outcome could possibly be. That’s more than a little exciting.