Everything In Its Right Place: James Gunn Has Been Rehired To Direct ‘Guardians Of The Galaxy Vol. 3’ 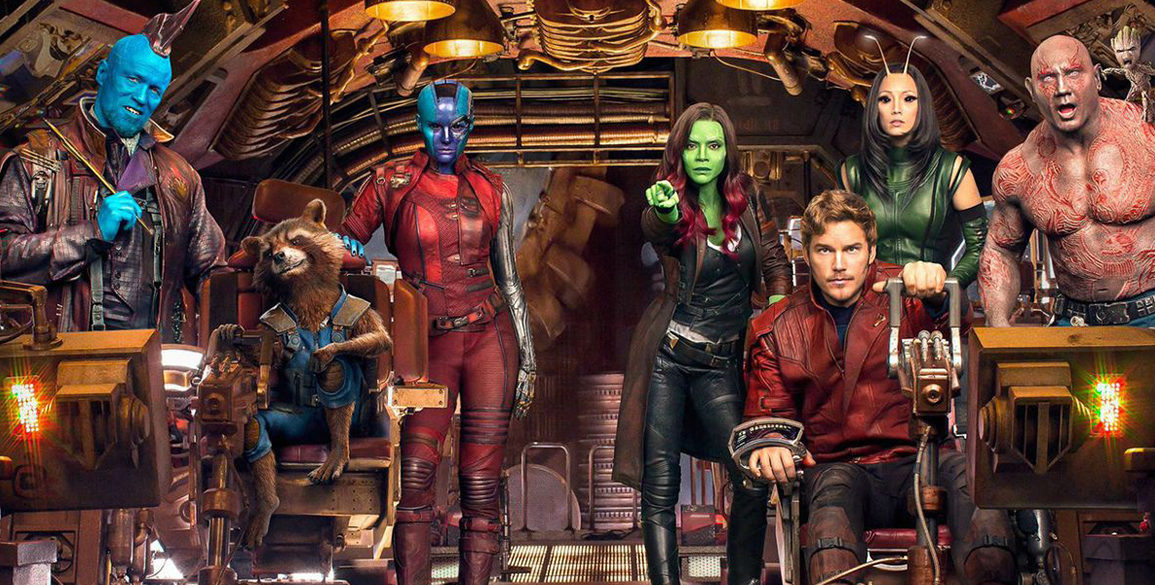 Get ready to fire back up your Zunes and Walkmans, as it appears the band is fully getting back together. In totally unexpected news, Disney is bringing James Gunn back home to the Marvel Cinematic Universe. Deadline has confirmed with Marvel and Gunn’s representatives that he will in fact be directing Guardians of the Galaxy Vol. 3.

For those who may not remember, last July Gunn was unceremoniously fired from the franchise, after tweets from over a decade ago, which focused on questionable jokes about pedophilia and rape, resurfaced. It wasn’t seemingly out of nowhere though, as an alt-right group spearheaded the campaign, to discredit the director. Gunn immediately apologized for the tweets, saying:

“Many people who have followed my career know when I started, I viewed myself as a provocateur, making movies and telling jokes that were outrageous and taboo. As I have discussed publicly many times, as I’ve developed as a person, so has my work and my humor. It’s not to say I’m better, but I am very, very different than I was a few years ago; today I try to root my work in love and connection and less in anger. My days saying something just because it’s shocking and trying to get a reaction are over.”

In an effort to save Gunn’s job many actors including David Bautista said that he would quit if Gunn wasn’t reinstated. Well, if they  weren’t contractually obligated to finish out the trilogy, that is. An outpouring of support flooded in from social media, as well. There was also a letter released by the cast of the films, vouching for the director’s character. Even after Gunn made his apology Disney stood by the decision to let him go, which started an entirely different firestorm of anger across the internet. Which naturally leads to the question on everyone’s mind “what made the studio make an about face suddenly?” Deadline has the answer buried in their article:

“After the firing, Walt Disney Studios president Alan Horn met with Gunn on multiple occasions to discuss the situation. Persuaded by Gunn’s public apology and his handling of the situation after, Horn decided to reverse course and reinstate Gunn.”

It wasn’t long after Gunn got canned from Disney that Warner Brothers smelled blood in the water. They and DC swept in quickly, hiring him to direct the newest Suicide Squad film. Marvel has respected Gunn’s commitments and agreed to wait until it’s finished to start filming on Vol. 3.  This should be an easy transition since Disney and Marvel had previously decided to use his original script. The move will make Gunn’s trilogy the only one, under the MCU banner, to be directed by the same person. With The Suicide Squad slated to be released in 2021, this film is a bit of a ways away. And if Tom Petty taught us anything, it’s that “the waiting is the hardest part”.

As the story is still unfolding, expect more news on this in the near future.