It Would Appear That Robert Pattinson Might Be The Next Batman 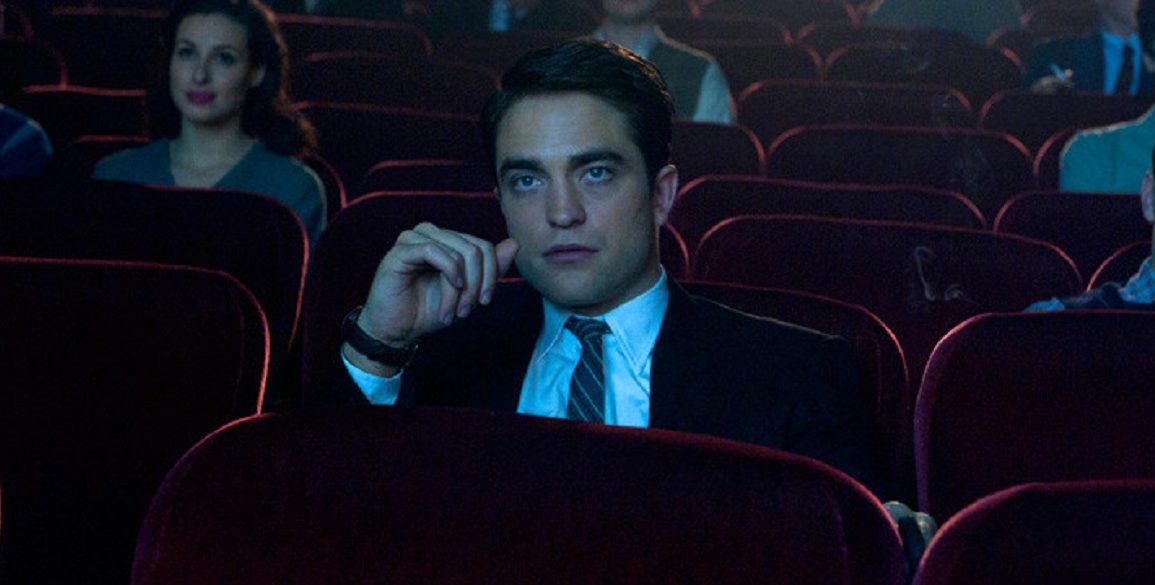 This is going to be a short one, but it’s nonetheless very exciting, depending on who you are. It would appear that Matt Reeves’ long-in-the-works superhero film, The Batman, may have found the person to don the cowl. We say “may” as nothing has officially been signed, yet. That said there’s indication it is just a matter of time. So, who will be answering the call of the Bat signal? Come on, you read the headline, you know the answer. Robert Pattinson is, for all intents and purposes, your next billionaire extraordinaire, Bruce Wayne, or Batman, to the vigilante set.

The fine folks over at Variety were able to snatch up the exclusive scoop, while The Hollywood Reporter also happened to back up the claim. When everything is totally totally official, he’ll have beaten out a who’s who of other big name actors, including Nicholas Hoult, Armie Hammer, and Aaron Taylor-Johnson. Hammer is the funny inclusion here, given that he was originally slated to take on the role years ago. Namely in the abandoned George Miller Justice League film. You’d feel sorry if he wasn’t lining up major films, left and right.

It’s understandable if some people view this news as boring or disappointing. To the the average film-goer, Pattinson is forever crystallized in time, for his involvement in the Twilight franchise. The past few yeas have been a revelation for the actor. He’s worked with some brilliantly challenging directors, in parts that have pushed him well into a place of respect and admiration. Cosmopolis, The Rover, The Lost City of Z, Good Time, Damsel, High Life. Should any of those title not sound familiar, you’ve got some home work to do. Trust us, they’re all worth your time. In fact, his next film just so happens to be Christopher Nolan’s untitled 2020 film.

That date’s important. Once the Nolan pic wraps, Pattinson would feasibly start getting ready to don rubber, metal, latex or whatever the next batsuit is comprised of. There’s nothing really else to go on at this time, but we couldn’t help but share this news. The moment Ben Affleck stepped away from the world of DC, people started throwing out every actor imaginable. Robert Pattinson wasn’t on most top 50 lists. Given the path the actor has been on, this film just got a very big spotlight placed on it. Once more news on The Batman starts hitting the waves, we’ll start posting stories and wild theories, right away.

Wonder Woman Vows to Defend the World in New Trailer