SDCC 2019: Pennywise is Back to Terrorize Derry in the ‘It: Chapter Two’ Trailer 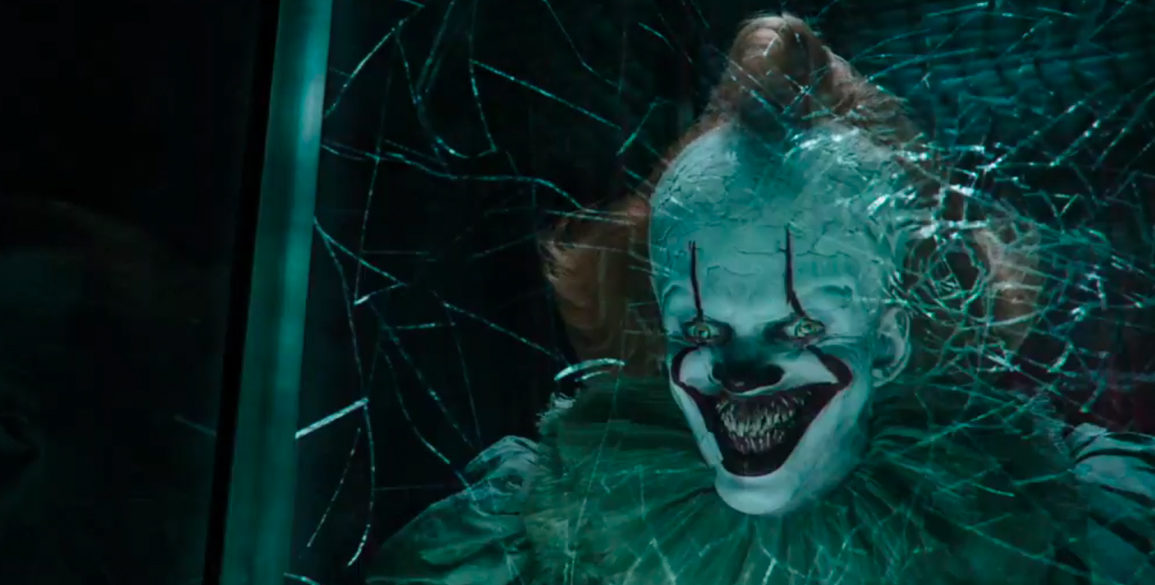 Attendees were treated with 3 never-before-seen clips – each one was more intense than the last. While we cannot discuss the content of the clips lets just say you won’t be disappointed. There is even a nod to a classic Carpenter film. 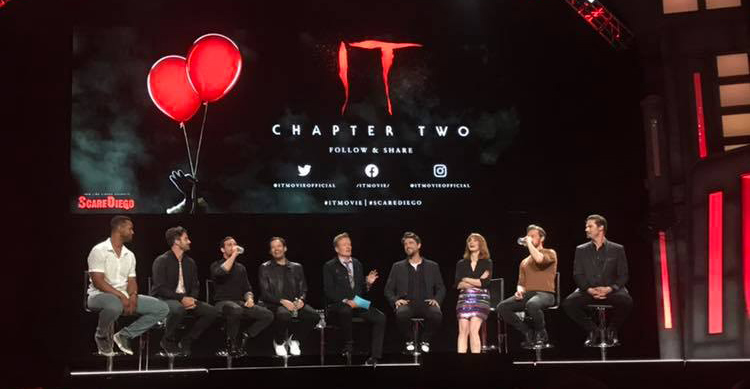 During the discussion it was revealed that Jessica Chastain got up close and personal with a pool of blood. It was said that 4500 gallons of cold blood was used during filming and a lot of it ended up on Chastain. The original scene called for it to go up to her waist – but she is committed to her craft she said: “No, lets do this right and make Carrie on steroids!” That’s my kind of lady! 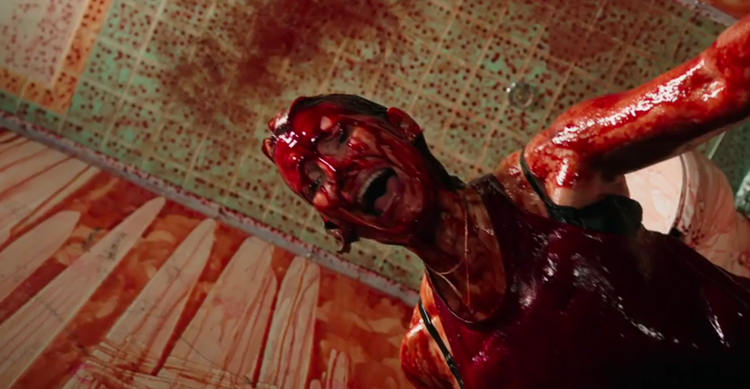 Chastain has a special relationship with director Andy Muschietti dating all the way back to his first film ‘Mama.’

But lets move on to the main event, the official trailer for ‘It: Chapter Two.” After the trailer screened to a packed house of fans last night during the event and the lights came up Conan said; “I have no skin in this game, that’s a great fucking trailer. For 27 years I had to act like I enjoyed trailers, that’s a great trailer.”

Here IT is for your viewing pleasure…