Ice Cube Negotiating To Take On David Bautista, In ‘The Killer’s Game’ 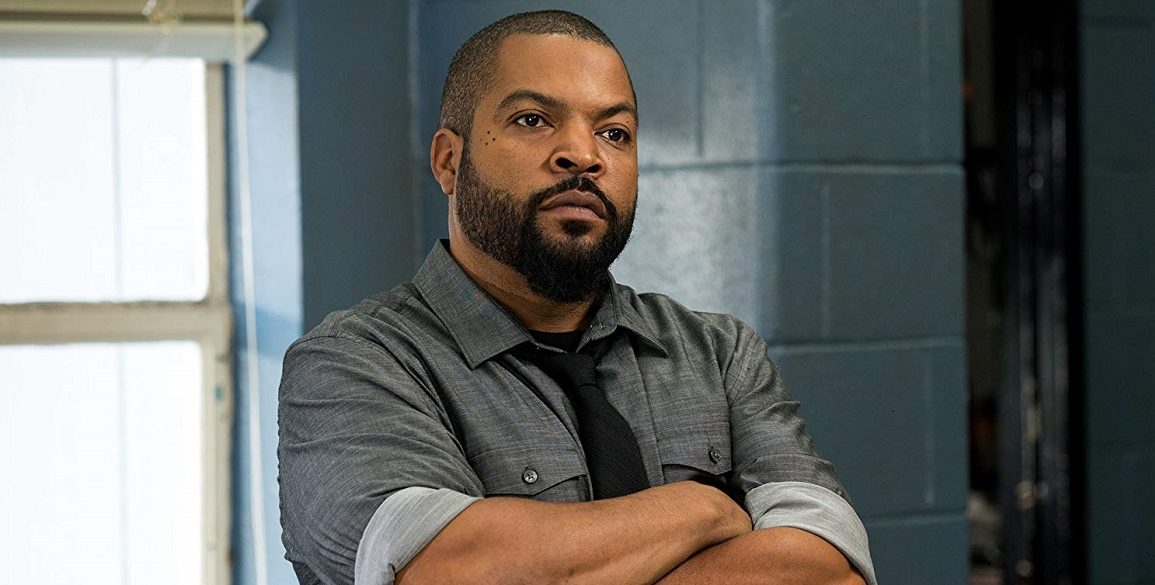 It feels a little funny these days to see Ice Cube everywhere these days. Seriously, he’s everywhere, with at least 1-2 movies released yearly. On top of that he has new projects that get announced, every couple of months. That’s a big jump from when he was just one of the founding members of N.W.A. Hoping to etch out a small side career in acting. Now? Well, he’s easily considered a marquee name. Adding to the stack of films he’s got lined up, Deadline is reporting he’s in final negotiations to pair up with David Bautista, in The Killer’s Game.

The up-coming film is an adaptation of the crime novel by Jay Bonansinga, from 1997. DJ Caruso (xXx: Return of Xander Cage) is set to direct the film. while Simon Kinberg & Rand Ravich will tackle the script. Surprisingly, this one’s been in the works for years. The likes of John Woo and Wolfgang Peterson circled directing previously, before things stalled out. Both of those names have a decidedly late-90’s/early 00’s ring to them. Which just so happens to fit when the book was released. It’ll be interesting to see if that vibe carries over to the finished film itself or is jettisoned altogether.

Here’s the synopsis for The Killer’s Game, to set the scene:

David Bautista plays an elite hitman named Joe Flood who learns he will die of a terminal disease. A devout Catholic, he won’t kill himself, and instead takes out a contract on himself and makes sure the woman he has fallen in love with is financially set. When Flood gets word he was misdiagnosed and is fine, his new mission is to protect his lover, and try to call off the hit even though several assassins are now vying for the bounty.

The current plan is set for Ice Cube to play one of the assassins looking for a lofty pay day. it’s a good fit, since he’s no stranger to playing heavies in his career. The difference is this will take him away from the comedy-action roles he’s been wadding through recently. A quick glance back to the 90’s will remind you he has The Glass Shield, Higher Learning and Dangerous Ground on his resume. Not to mention a John Carpenter film. All this he’s a rather versatile actor. Even if the last few years suggest otherwise.

What do you all make of this news? Are you ready for yet another big budget action film, headlined by David Bautista? Do you think Ice Cube is a flat-out bad guy here, or an old friend who ends up helping Bautista? What other actors would you like to see fill out the assassin roles? Be sure to share your thoughts in the comments. There’s no release date for The Killer’s Game, but with STX distributing, it could pop up sooner than you’d expect. As soon as we know more, we’ll update you right away. Until then, this might be the best time to go back and rewatch Walter Hill’s Trespass. We guarantee you wont find a better little film starring Ice Cube Ice T and Bill Paxton, from the 90’s.