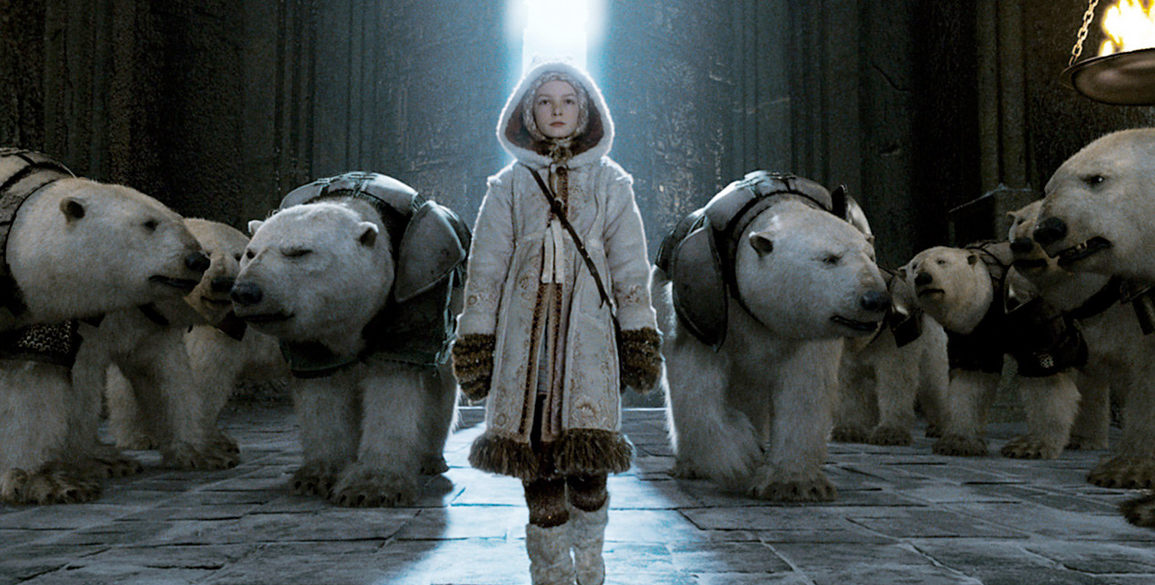 With the television giant Game of Thrones ending, HBO has some big shoes to fill. The fantasy genre game is still going strong and HBO hopes that hole left by G.O.T. will be filled by Phillip Pullman’s extremely popular fantasy His Dark Materials.

The His Dark Materials panel is happening at SDCC this week and they dropped a new trailer. With such a dark and rich story paired with a star studded cast including the ever so talented James McAvoy, Lin-Manuel Miranda, Dafne Keen and Ruth Wilson, it’s sure to be a hit!

It’s fantasy, sci-fi and a polar bear wearing armor. Honestly what more could you ask for?

Check out HBO’s official synopsis below and trailer!

His Dark Materials stars Dafne Keen, James McAvoy, Ruth Wilson and Lin-Manuel Miranda. Adapting Philip Pullman’s award-winning trilogy of the same name, which is considered a modern masterpiece of imaginative fiction, the first season follows Lyra, a seemingly ordinary but brave young woman from another world. Her search for a kidnapped friend uncovers a sinister plot involving stolen children, and becomes a quest to understand a mysterious phenomenon called Dust. As she journeys through the worlds, including our own, Lyra meets Will, a determined and courageous boy. Together, they encounter extraordinary beings and dangerous secrets, with the fate of both the living?—?and the dead?—?in their hands. 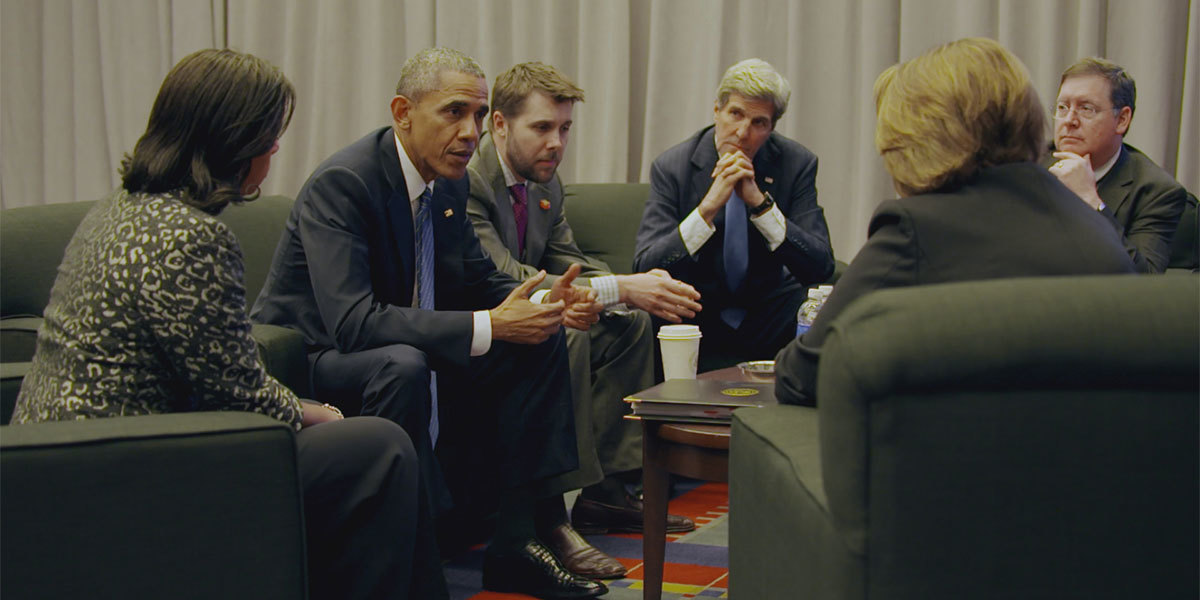