This was quite possibly one of the most fun events to sit in on this year at SXSW. Henry Winkler came out to put on an acting class and give constructive criticism. Unlike his cynical character in HBO’s show Barry, Winkler was kind but firm and worked hard to draw out a rawness form the inspiring actors that were brave enough to go on stage.

After Winkler was introduced he pulled out audience members who volunteered to be a part of the class. Each participant had 90 seconds to act out any scene of their choosing, Winkler would give feed back and they would go again. At times Winkler got tough but it always came from a good place. Some actors would come up and try to act out a comedy scene and he would tell them, ” Now do it again but make me believe it and don’t try to be funny. I want to believe the words you are saying. I want to feel them.” It was incredible to actually see the actors take the critiques and change with every take they did. He told all of them to dig deep, even going as far as improvising with them on stage to pull out the visceral emotions. He laughed and made jokes but always stayed in the moment and was very real with everyone on stage and in the audience.

He talked a lot about his journey as an actor and how being dyslexic shape how he would audition. “When I would go on auditions I knew I couldn’t read off the page. So I would memorize as much as I could and I would go in and just do it. If I forgot something I would improvise. Sometimes they would say wait that wasn’t on the page and I would just say, I know I am just giving you the essence of the character.” He shrugs as everyone laughs and says, “It worked for me. I just had to be true to who I am.” He also talked about his role in Barry. “When Alec Berg and Bill Hader gave me the script I began acting out the scenes. Gene was supposed to be very dark and brooding. But I just kind of acted it in a way that was true to myself and they liked it and started writing to me. What was the worse they could do? Say don’t do it that way?”

You could tell that Wingler has a love and passion for what he does. And he loves sharing his wisdom with other inspiring actors, writers and directors. He said that you are going to hear no a lot, but that isn’t about you or who you are. You just have to keep going. Lucky for us in the audience Henry Winkler had nowhere to be and we didn’t have to leave either. He stated an extra thirty minutes to answer everyone’s questions. He is such a genuine human being. And in an industry where seems all to rare it was a breath of fresh air and a delight to be in his presence. 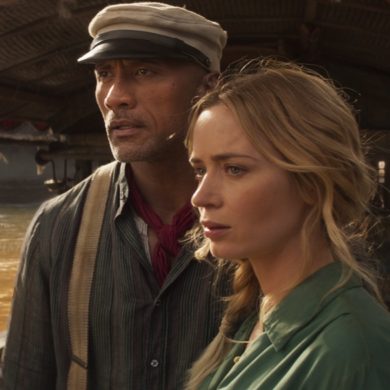