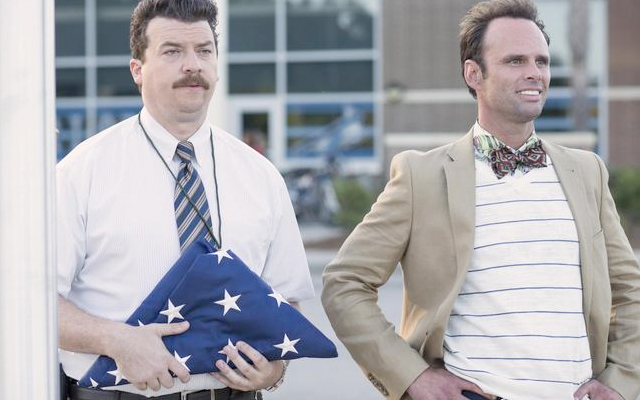 Vice Principals will tell the story of a fictional high school with the name of Lincoln High School, which is run mainly by the vice principals of the school and will feature Neal Gamby as the divorced man Danny McBride who is one of the vice principals of the school. He works alongside Lee Russel, a politician who is conniving, played by Walton Goggins, Gale and Ray Liptrapp played by Busy Phillips and Shea Wingham and Dr. Belinda Brown played by Da`Vine Joy Randolph. Together they unite and take on the running of the high school, with the series following their lives along the way.  We have heard that among the regular cast we are going to see cameo appearances from many well-known actors, including Bill Murray and Will Ferrell.