Ewan McGregor has made it no secret that he’d love reprise his role as Obi-Wan Kenobi in a Star Wars solo spinoff.  It has now been rumored that we may in fact see the iconic Jedi master in one of the main saga films. 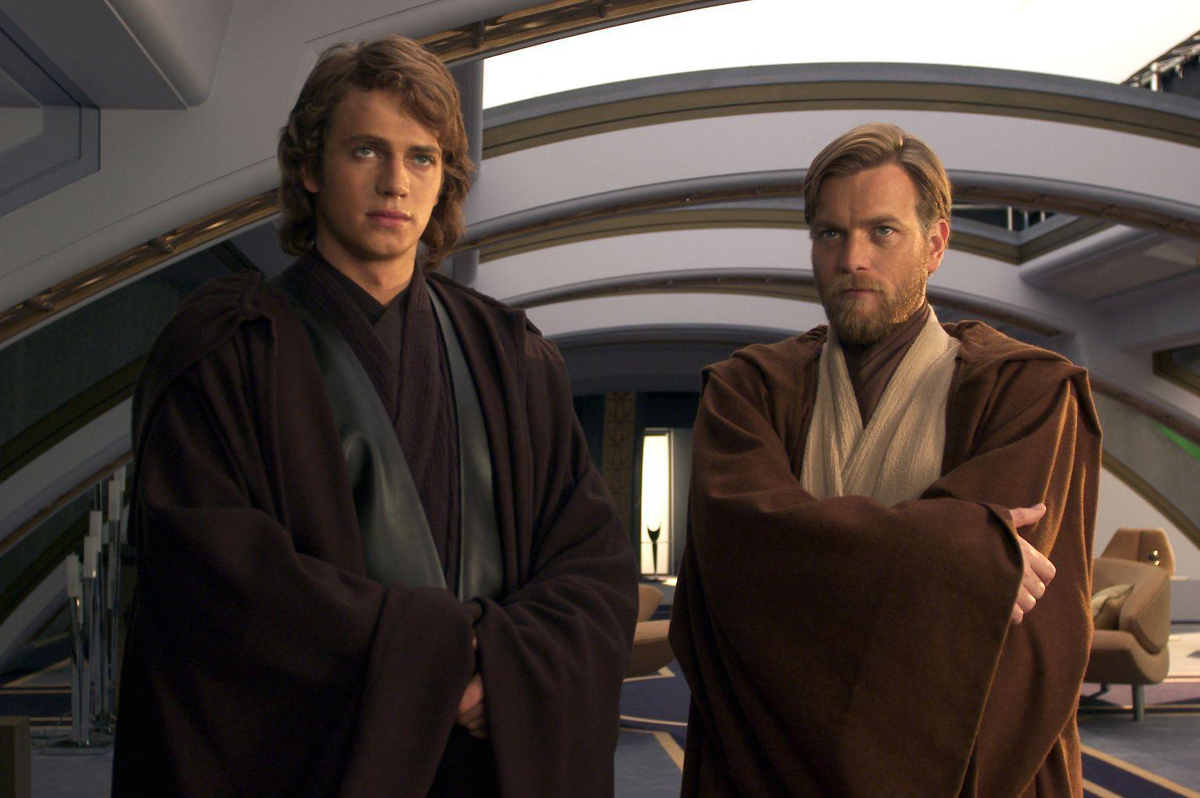 In a recent interview on Rebel Force Radio, Entertainment Weekly writer Anthony Breznican let loose sources have disclosed that Lucasfilm is planning to feature Kenobi in one of its ongoing feature saga films.  “I have heard rumors that the one reason they haven’t moved sooner on Obi-Wan is that they’re not done with Obi-Wan quite yet in the saga films,” he stated, via the Playlist. “So I wouldn’t be surprised to see an Obi-Wan [solo film] happen beyond Episode IX.”

Last month, McGregor spoke adamantly about his desire to return to the role he played between 1999 and 2005 in the Star Wars prequels. “I’ve always thought there was a story to tell between my last one and Alec Guinness’ first one,” he said told French site Premiere. “It would be fun to film that story now I’m older. I’d be the right age. I’m forty-five; Alec Guinness was what, sixty? I could do two of them!”

For all the Star Wars news, checkout our homepage and follow us on Facebook & Twitter.  Always check back with Boom Howdy for more up-to-date news, reviews & podcasts! 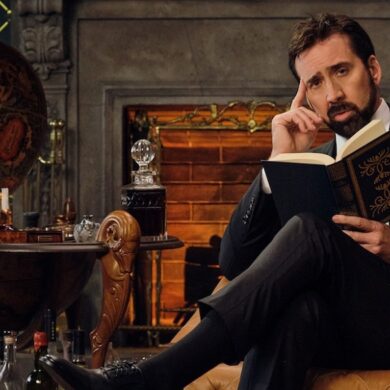