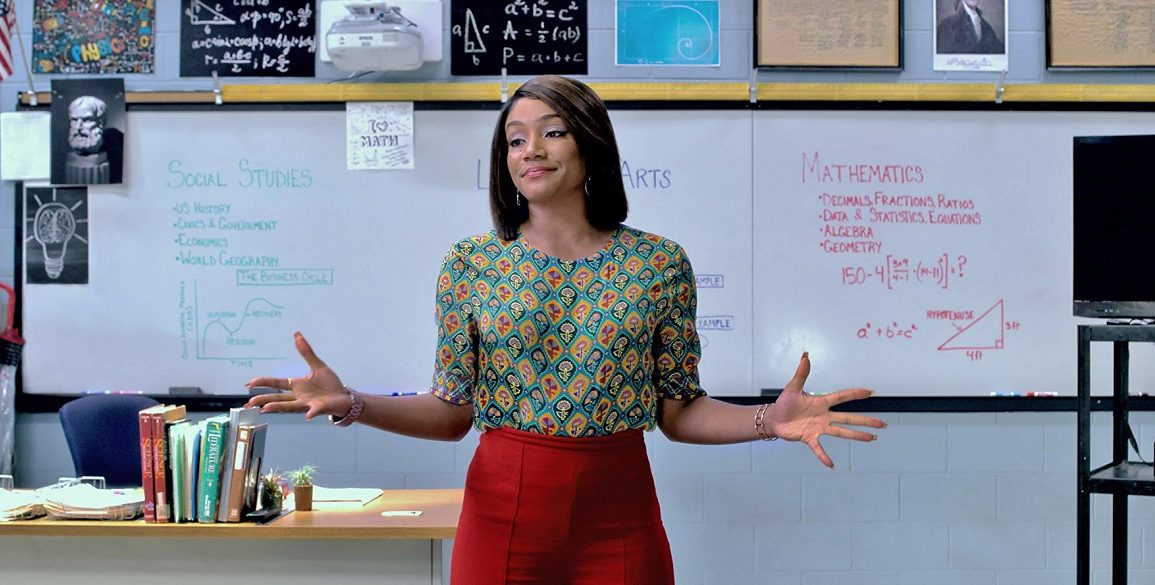 It’s easy to say that both Chris Hemsworth and Tiffany Haddish are two of the most in-demand actors currently working. Hemsworth is coming off of Avengers: Endgame* and has Men In Black: International lined-up next. Haddish has (checks notes) 4 movies set for 2019 and two TV shows she’s currently on. Naturally the best idea is to put these two crazy kids in the same picture. According to Deadline, that’s exactly what’s happening with a new film called Down Under Cover.

In case you couldn’t guess, the title in question is indeed a pun of the worst order. Yet that’s entirely ok, based on the synopsis for the film. Deadline describes it as such:

As of now, that’s all she wrote. The film is without a director, but is being shopped at the upcoming  Cannes marketplace. It shouldn’t take too long for it to find a good home. That’s going to be a big key to the overall success on this project. Peter Hoare (Killing Hasselhoff) wrote the current script, which is getting comparisons to both 48 Hours and Rush Hour. That’s some hefty expectations to throw on a film, this early on. As soon as we know any further developments concerning Down Under Cover, we’ll update you. That’ll probably be a lot sooner than you’d expect.

*Eventually we’ll stop uttering this film’s name. We promise, but it is THE it movie of the moment. 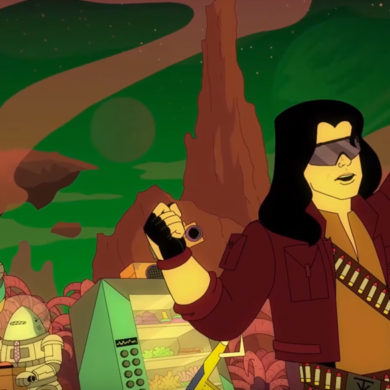