It was announced back in June that the upcoming 2019 blockbuster sequel Godzilla 2 will see Godzilla take on some other iconic movie monsters.  The showdown that fans really want to see, however, arrives a year later in Godzilla vs Kong, the fourth film in Legendary’s “MonsterVerse”, following Godzilla, Kong: Skull Island, and Godzilla 2.  Director Adam Wingard has now hinted at what fans should expect from this legendary showdown. 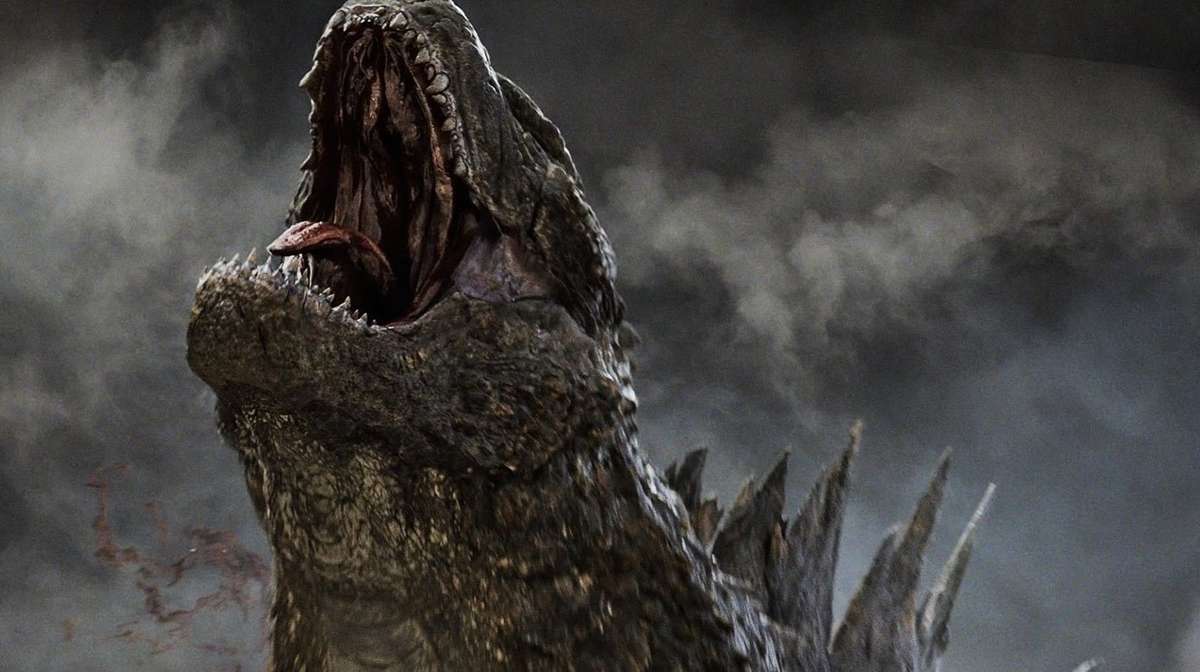 Speaking with ScreenCrush, Wingard explained that he planned to match the all-out monster mayhem with emotional drama.  “It’s a massive monster brawl movie,” he said. “There’s lots of monsters going crazy on each other, but at the end of the day I want there to be an emotional drive to it. I think that’s what’s going to make it cool.”

“I really want you to take those characters seriously,” Wingard added. “I want you to be emotionally invested, not just in the human characters, but actually in the monsters. If I have my way, I want people to really be teary-eyed at the end of the movie, and be that invested in what’s going on.”

Before we get to Godzilla vs Kong, Godzilla will have to face such adversaries as Mothra, Rodan, and King Ghidorah in 2019’s Godzilla 2.

Godzilla 2 is directed by Michael Dougherty, and it will star Vera Farmiga, Bradley Whitford, Thomas Middleditch, Sally Hawkins, and Charles Dance.  The film is set to hit theaters on March 22, 2019.