The trailer premiere of  JURASSIC WORLD: FALLEN KINGDOM does not hit the interwebs until tomorrow but we get a behind-the-scenes look at what is in store for the dino sequel.

Director J.A. Bayona says he loves playing with suspense and this installment of the Jurassic franchise will be like nothing you have ever seen.

“The challenge of making a sequel is finding the right balance between what people are expecting and what people will be surprised by.” said J.A. Bayona

“He (J.A. Bayona) is genius when it comes to frightening people” – Bryce Dallas Howard

The bigger takeaway for me from the behind-the-scenes clip is the fact they used real animatronic dinosaurs during filming and they look FANTASTIC!

“It looks like a real dinosaur. I couldn’t help but to freak out every time.” – Bryce Dallas Howard.

Check out the clip below and come back for the full trailer tomorrow! JURASSIC WORLD: FALLEN KINGDOM is in theaters June 22, 2018. 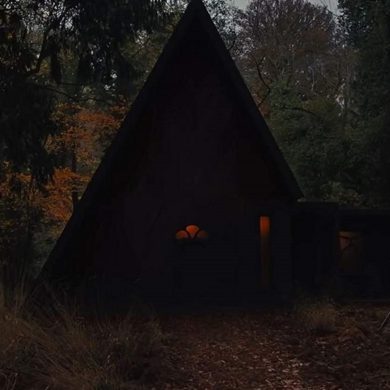 Get Sufficiently Spooked By This New Clip From ‘Gretel & Hansel’