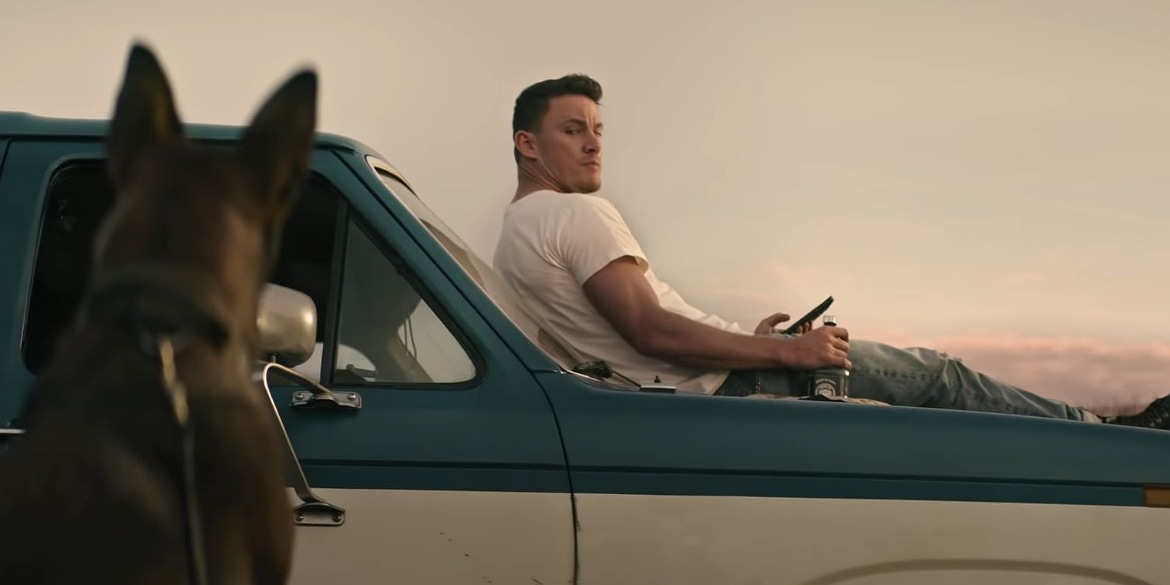 What is it about movies with dogs that instantly reduce people to puddles of mush? K9. Karate Dog. Cujo.  Wait a second….Nope people love those films. Yet, what people love even more are the inspirational stories tired in with dogs. So if you were to take that framework and plopped Channing Tatum in the mix, you’d probably have a bonafide hit, right? Well there’s only one way to be sure! See the film! That’s exactly what you can do early, as we’ve got passes for an early screening of Dog in Kansas City.

Sometimes the best contests are the ones you don’t really have to win. Why deal with the whole trying to answer a trivia question and hoping to get it right? Don’t answer that, as it might be important in the future. This time though there’s no hoops. No extra work. No purchase necessary. Just click the button below. As long as there are passes left (each one is good for yourself a a a guest), you are good to go. Just bring a copy of the printed pass or have it visible on your phone!

“DOG is a buddy comedy that follows the misadventures of two former Army Rangers paired against their will on the road trip of a lifetime. Army Ranger Briggs (Channing Tatum) and Lulu (a Belgian Malinois dog) buckle into a 1984 Ford Bronco and race down the Pacific Coast in hopes of making it to a fellow soldier’s funeral on time. Along the way, they’ll drive each other completely crazy, break a small handful of laws, narrowly evade death, and learn to let down their guards in order to have a fighting chance of finding happiness.”

Be sure to check out Dog, exclusively in theaters, starting February 18, 2022.