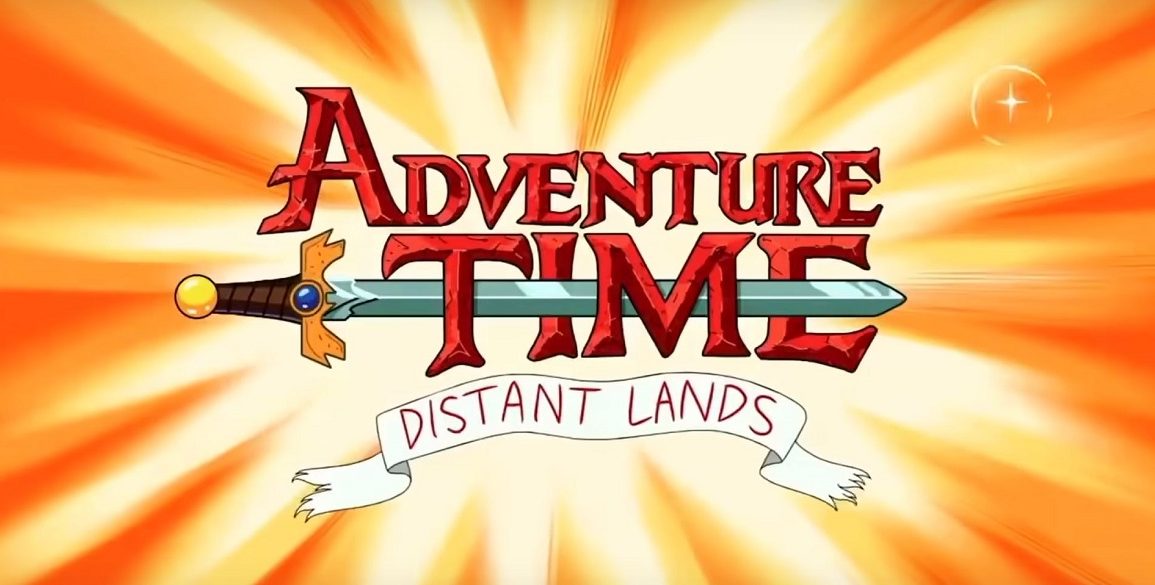 Adventure Time is a show that reaches people of all ages. Than an indisputable fact. Take a look at the subject matter & the audience engaging in the material. It’s virtually everyone. So, when even the slightest of teaser trailers pops up, it’s cause for concern. And we’re talking the slightest of slights here. See for yourself. Behold, Adventure Time: Distant Lands.

17 seconds. Yet there’s still a ton of questions. None of that matters in the end, when you get BMO singing. That can heal the world. Of course, if you don’t know much about the sequel series, we’re here to help! First off, why HBO Max? Well, WarnerMedia owns both Cartoon Network & HBO and needs content for when the new streaming service launches. What better way to do that, than featuring Adventure Time specials, that people are clamoring for? Speaking of which, there are 4 specials that make up Adventure Time: Distant Lands. Keep reading for the each synopsis, below!

BMO (Episode 1) – “When there’s a deadly space emergency in the farthest reaches of the galaxy, there’s only one hero to call, and it’s probably not BMO. Except that this time it is!”

Obsidian (Episode 2) – “Marceline and Princess Bubblegum journey to the imposing, beautiful Glass Kingdom — and deep into their tumultuous past — to prevent an earthshaking catastrophe.”

Wizard City (Episode 3) – “Peppermint Butler starts over at the beginning, as just another inexperienced Wizard School student. When mysterious events at the campus cast suspicion on Pep, and his checkered past, can he master the mystic arts in time to prove his innocence?”

Together Again (Episode 4) – “Finn and Jake [reunite] to rediscover their brotherly bond and embark on the most important adventure of their lives.”

If that doesn’t get you excited, we don’t know what will. The mere fact that Adventure Time: Distant Lands exists is all you need to know. Well, that and that it will premiere soon on HBO MAX. No set date, but you can probably expect it to be rolled out with the rest of the initial slate, in May. 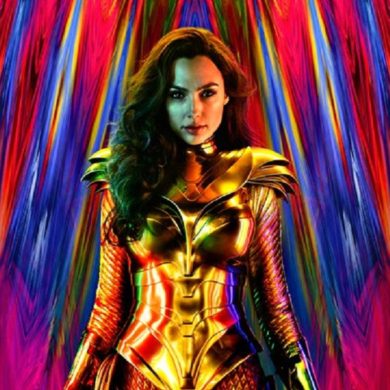