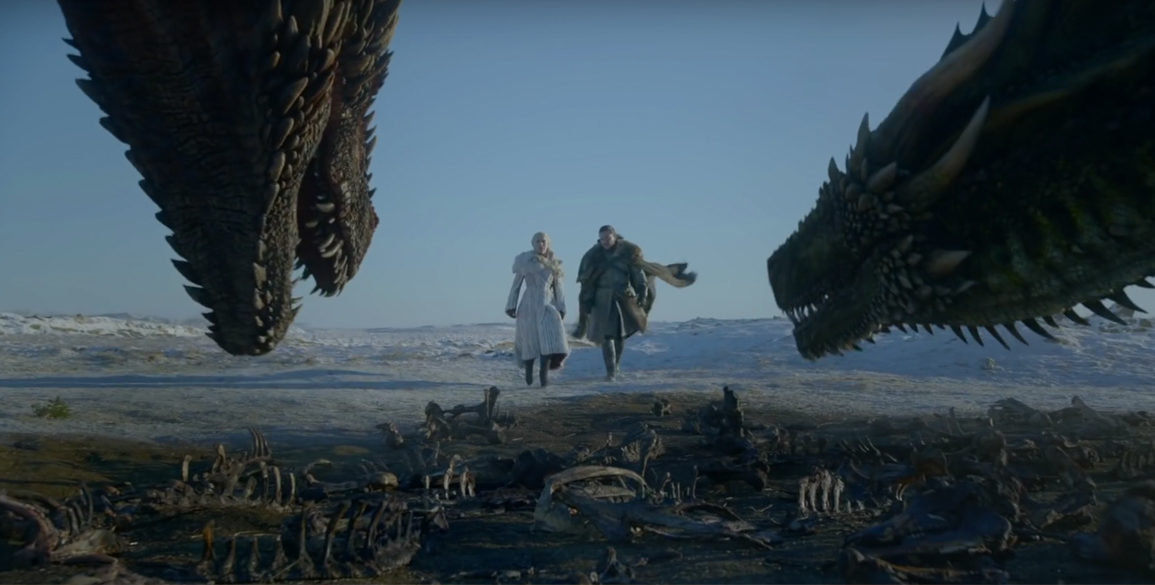 Winter is finally here! After HBO giving us fans plenty of teasers and posters to peak our interests, they have finally released the a full length trailer for the final season. Excuse us while we freak out!

Season 7 ended almost 2 years ago and it seemed like season 8 was an eternity away with news constantly coming out about the season being pushed back. We last ended with snow falling on King’s Landing, Jamie Lannister (Nikolaj Coster-Waldau) heading north. Cersi Lannister (Lena Headey), pregnant and being well… her usual deceitful self. We have the remaining Stark children taking out the snake, Lord Baelish (Aidan Gillen) that started their families demise. John Snow (Kit Harrington) and Daenerys (Emilia Clark) getting it on, on their way to Winterfell. A very concerned Tyrion Lannister (Peter Dinklage) on a boat. And let’s not forget, The Night King busting through the Wall on a dragon (Insert face palm here).

The trailer starts out with Arya (Maisie Williams) seemingly hurt, running for life as the voice over of her talks about “Death and it’s many faces.” The great battle is coming and the reality of this show is that not everyone that has made it this far, will survive. So get your GOT buddies together and a few bottles of booze to get you through those intense moments. We have just over a month until the beginning of the end is here! 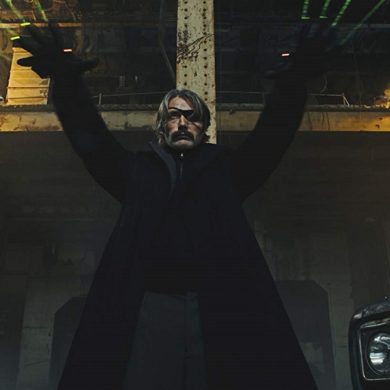