“The Founder” Shares How McDonald’s Become the New American Church

Written by Robert Siegel, THE FOUNDER is a drama that tells the true story of how Ray Kroc (Michael Keaton), a salesman from Illinois, met Mac and Dick McDonald, who were running a burger operation in 1950s Southern California. Kroc was impressed by the brothers’ speedy system of making the food and saw franchise potential. He maneuvered himself into a position to be able to pull the company from the brothers and create a billion-dollar empire. It features an all-star cast that includes; Michael Keaton, Nick Offerman and John Carrol Lynch, Linda Cardellini, BJ Novak, Patrick Wilson and Laura Dern. 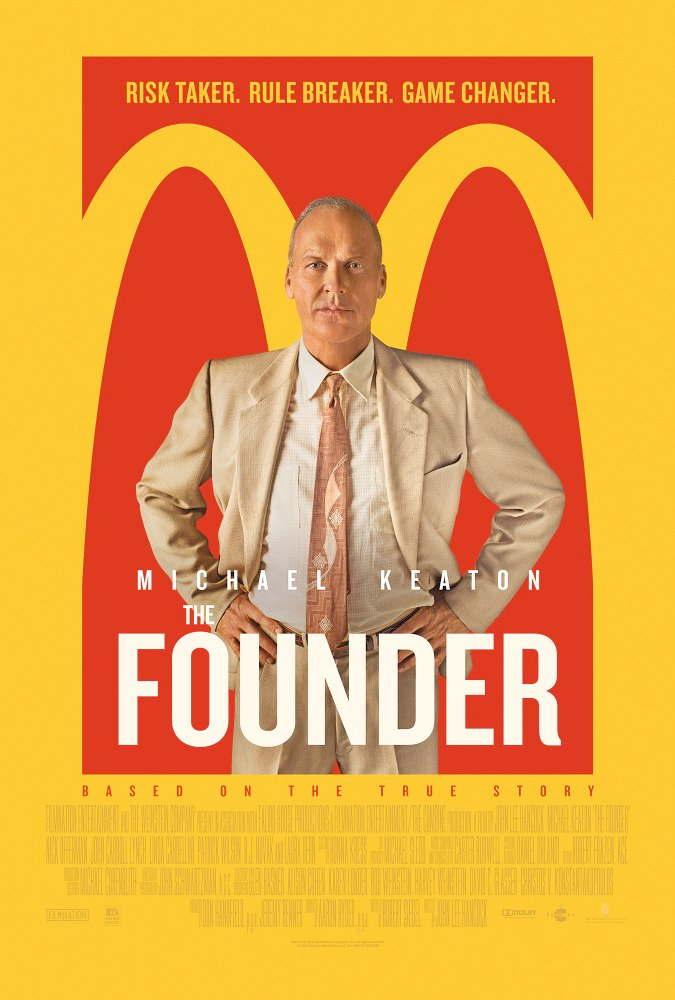