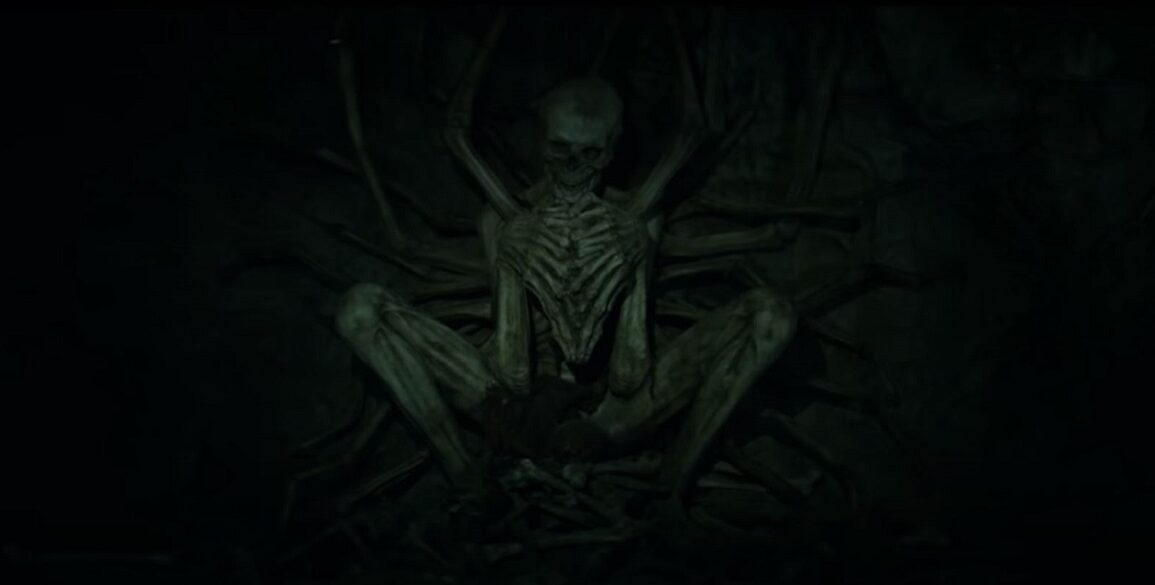 In the past week rumblings started popping up around a movie that no one really knew much about: The Empty Man. With all the hubbub surrounding shifting release dates, it mostly snuck in unnoticed. Largely due to there not being a poster or much marketing of any kind. With the film set to hit theaters in…a week? That can’t be right, can it? Well, here’s the first trailer for the film.

Movie dates may shift around, but one thing that stays out, is inserting the official synopsis to every story:

“After a group of teens from a small Midwestern town begin to mysteriously disappear, the locals believe it is the work of an urban legend known as The Empty Man. As a retired cop investigates and struggles to make sense of the stories, he discovers a secretive group and their attempts to summon a horrific, mystical entity, and soon his life—and the lives of those close to him—are in grave danger. Directed by David Prior from a screen story and screenplay by David Prior based on the graphic novel by Cullen Bunn, The Empty Man.”

As far as trailers go, The Empty Man has a feeling that’s somewhere between Candyman and My Soul To Take. Though that might not be the most ringing of endorsements, there are some interesting flourishes. The mood here feels slightly more oppressive than the mostly young adult casting would infer, at first glance. Then there’s a feeling that the story crosses over to multiple locations across the globe. Although, that could easily just be flashback backstory stuff. Should it amount to something, is the big question. With a runtime of 137 minutes (yes, really), there’s ample time to cover that ground.

It’s a strange and weird feeling to see a horror movie, coming out right around Halloween, with as little or no fanfare, as The Empty Man is getting. Maybe that’s because Disney is still figuring out what to do with leftover 20th Century Studios (nee Fox) films. This film in fact is a rather strange strange case itself, sitting around since the end of 2017. That could be a bad sign. Or it could be a diamond in the rough, just waiting to be found. Those brave enough to blow into a bottle while thinking about The Empty Man & then throw it off a bridge and then enter a theater, don’t have long to dawdle. The film lands on the big screen, starting October 23rd. 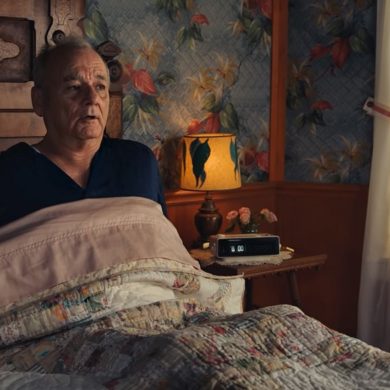 It’s Groundhog Day, Again & All Bill Murray Has To Save Him Is This Jeep Commercial