Get Your First Look at Disney’s ‘Mulan’ 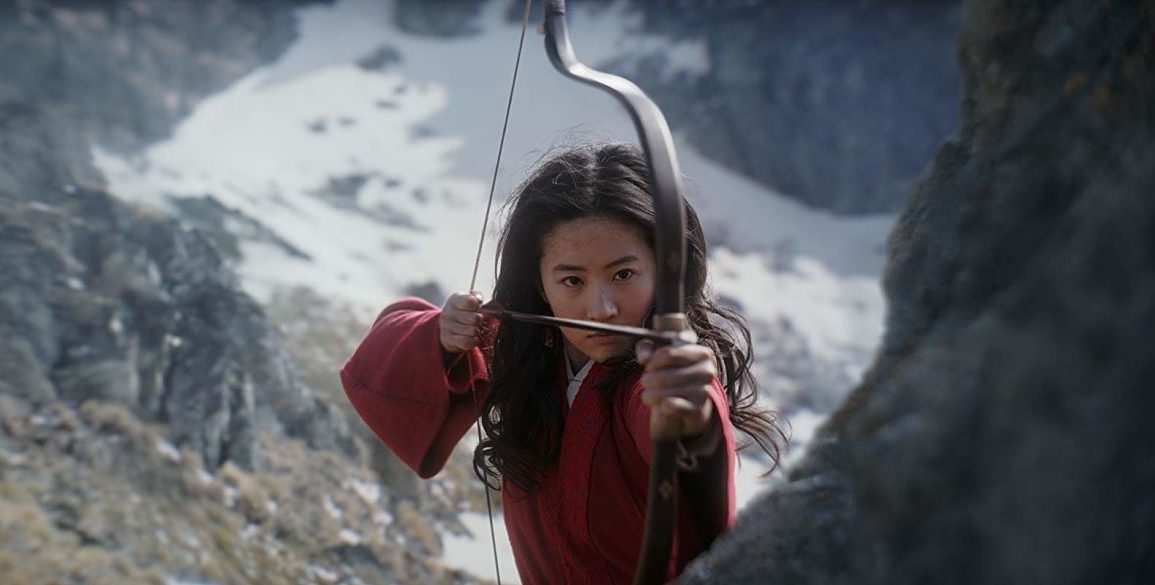 The Disney live action remake is a train that is showing no signs of slowing down. We’ve already had two so far this year with ‘The Lion King’ coming in a few weeks to make literally all the monies. Today we got our first trailer for ‘Mulan’, the next film from our benevolent corporate overlords and holder of all IP. The movie is directed by Whale Rider’s Niki Caro and written by Rick Jaffa & Amanda Silver of ‘Planet of the Apes’ fame. Check out the trailer for yourself below:

I have to say, this really impresses me. ‘Mulan’ has always been one of my favorite Disney films. Niki Caro seems like a surprising choice initially. She would obviously excel with dramatic scenes. However, I wasn’t sure the ‘North Country, filmmaker was right choice to make an epic abut a Chinese girl masquerading as a man to help fight back a Hun invasion, but the brief glimpses we got of the action in this trailer certainly makes her look like the perfect director for this project.

The new film will star an impressive collection of Chinese actors. Some who are familiar to America audiences, like Rogue One’s Donnie Yen and the great Jet Li. While many are unknown to us all, which is always incredibly exciting. This includes Jason Scott Lee, Yoson An, Utkarsh Ambudkar, Ron Yuan, Tzi Ma, Rosalind Chao, Cheng Pei-Pei, Nelson Lee, Chum Ehelepola & Gong Li. Also an unnown to me at least is Mulan herself, Liu Yifei. Although a quick Google search will reveal she is one of the most bankable stars in China, making her one of the biggest stars in the world. It also would appears that she will be excellent in this and truly makes you feel it when she says she will bring honor to her family.

Will you be seeing the new ‘Mulan‘ remake? Will you miss Donny Osmond’s singing in the new film? Let us know in the comments and be sure to check out our homepage and follow us on Facebook & Twitter.  Always check back with Boom Howdy for more up-to-date news, reviews & podcasts!