Drop Everything, The Final ‘Hobbs & Shaw’ Trailer Is Here 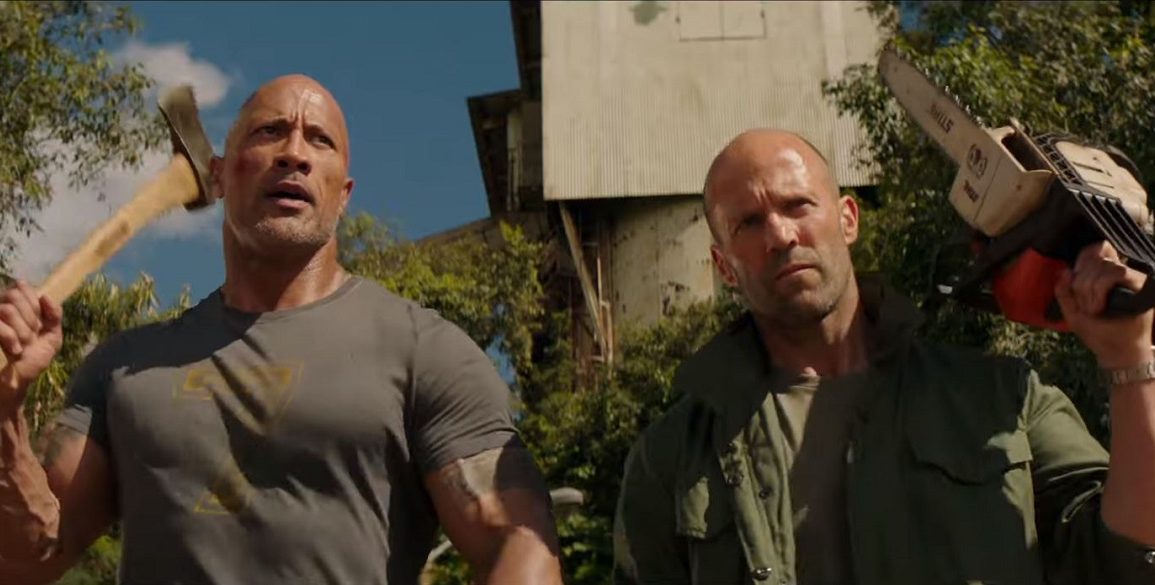 Did you know there’s a Fast And Furious spin-off movie coming out at the end of the Summer? Were you aware that it looks to be one of the most insane films of the year? Of course you do. Those were just rhetorical questions, as we have to have some kind of filler at the top here. If you weren’t excited before for Hobbs & Shaw, this trailer will push you over the edge. Take a look.

Should you happen to be one of the few people coming in late to things, here’s the official synopsis for you:

“Ever since hulking lawman Hobbs (Johnson), a loyal agent of America’s Diplomatic Security Service, and lawless outcast Shaw (Statham), a former British military elite operative, first faced off in 2015’s Furious 7, the duo have swapped smack talk and body blows as they’ve tried to take each other down. But when cyber-genetically enhanced anarchist Brixton (Idris Elba) gains control of an insidious bio-threat that could alter humanity forever — and bests a brilliant and fearless rogue MI6 agent (The Crown’s Vanessa Kirby), who just happens to be Shaw’s sister — these two sworn enemies will have to partner up to bring down the only guy who might be badder than themselves.”

The trailer practically speaks for itself and we don’t really need to put much else here. Hell, we could just repost the trailer another couple of times and call it a day. Everything about this movie is ridiculous. Yet, somehow the powers of Jason Statham, Dwayne “The Rock” Johnson, Idris Elba, Vanessa Kirby and an army of others make it look like the event of the Summer. Cliff Curtis is in this too! That makes it extra special, as Cliff Curtis is great in everything. Hobbs & Shaw truly is the gift that keeps on giving. Even if you think they show far too many extended sequences above, there’s still a bunch up director David Leitch’s sleeve. This thing is probably two and a half hours long and won’t contain a wasted minute. You could say we definitely drank the Kool-Aid on this one.

August 2nd. That’s the date Hobbs & Shaw enters our lives and theaters, forever changing the history of cinema. Or it will just be a giant dumb, yet entertaining thrill ride. Either way, it’s a win-win scenario. Better yet? Tickets are on sale now. So what are you waiting for? 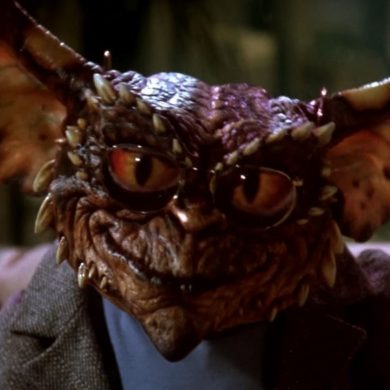