This Final ‘Avengers: Endgame’ Trailer Aims To Hit You Right In The Feels 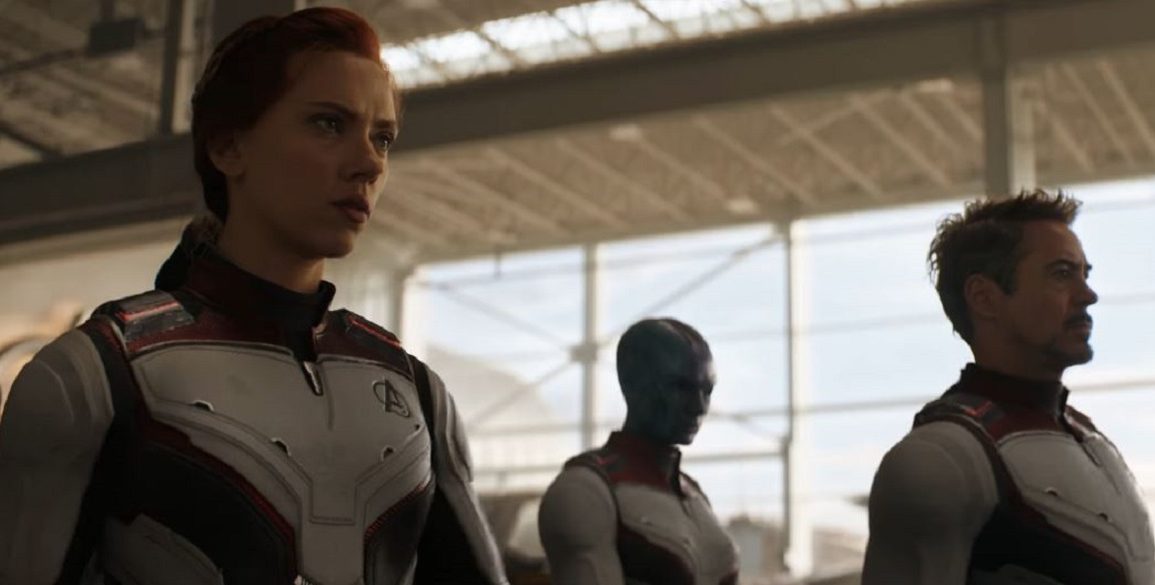 It’s almost here. The fated date that so many have been anticipating and dreading. The day the Marvel Cinematic Universe is officially torn asunder. Not just for one film this time. No, the kind of movie that leaves lasting repercussions on future franchises. We’re of course talking about Avengers: Endgame and surprise, surprise, there’s one last final trailer to get everyone super excited for the massive film. And this one wants to hit you right in the feels. Take a look.

There is a ton going on here. Strap on your helmets (and be wary of potentials spoilers that are really just guesses), as we dive on in. First off, it should be noted that this thing looks massive. Which backs up the persistent rumor that the film will clock in at around 3 hours. Yet is also looks epic in terms of time covered. That much can be gleaned by noticing the changing color and hairstyles of Black Widow and Hawkeye. Speaking of Mr. “I’m retired”, it’s nice to see him front and center, after sitting the last film out. Not sure what made him spring into action, be it the loss of friends or potentially family, but he looks rather determined here. Not to mention the exciting small moment of him teaching his daughter how to shoot.

Then there’s the case of those cool suits. First revealed last year, in the form of the back of a toy package, it’s awesome to see everyone donning them here. Sure, we have no clue what leads to them getting these uniforms, but it looks fantastic regardless. Are they for space travel? Just added armor against the might of Thanos? Or is there a chance they tie into one of the most prevailing theories surrounding the film and will be used for time travel? Given the film has the repeated rallying cry of “whatever it takes” the only thing we can be certain of is that Avengers: Endgame is going to pull out all the stops.

Beyond all the fun speculation and great new footage, the trailer also looks back to the past. Since this is the culmination of 22 movies worth of storytelling*, it’s good to remind people that behind all the action on display, there’s an emotional core that made them care about these characters. It’s why the MCU is such a juggernaut and will be hard for other studios to replicate, for some time. If for some reason this film isn’t a world beater, people will spend the next few years wondering what went wrong. From what has been seen so far, that doesn’t appear to be the case. Excitement levels, at this point, are astronomically high.

What do you think of the trailer? Does it look great to you? Are you quivering with anticipation to see how things get wrapped up? Do you have any “far out in left field” theories about what will happen? Sound off in the comments below. We’re just a few weeks away from this hitting theaters, so make sure to ask for a day off work now. There’s a good chance you may need a few hours to recover, after Avengers: Endgame lands in theaters April 26th. In the meantime, here’s the newest poster for the film, to help you pass the time.

*- This is absolutely insane to think about.