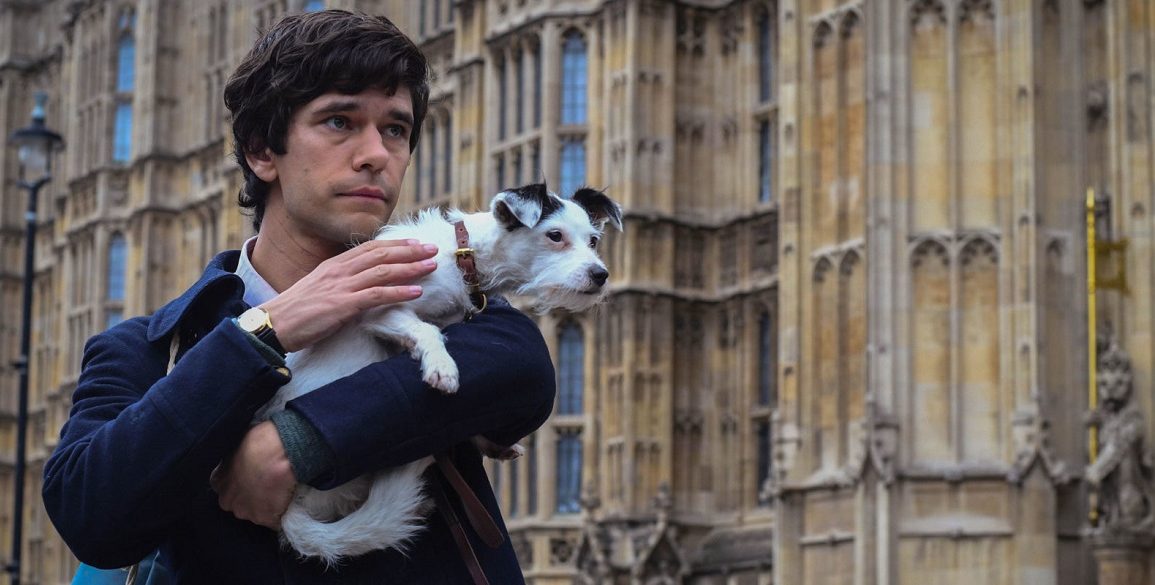 Just a handful of years ago, a big shift began to emerge on the small screen. TV, which had mostly been ground for burgeoning talent or those hoping comeback, started attracting A-List talent back to their roots. Every show started touting the number of box-office stars it had in its cast. Among them, FX’s Fargo, has tried to make a bigger and bigger splash with each new season. The 4th looked to keep that trend going when it announced Chris Rock as the headliner, last year. Today, he got a bunch of new friends to share the screen with.

Deadline broke the news earlier today that Ben Whishaw (Paddington), Jessie Buckley (Chernobyl) and Jason Schwartzman were but a few of many actors to join the production. Buckley is nice addition here, coming off of Chernobyl, which just managed to snag 11 Emmy nominations, this week. Whishaw recently did some television work himself, with a celebrated performance in Amazon Prime’s A Very English Scandal, Meanwhile, Schwartzman recently popped up in Amy Poehler’s Wine Country, on Netflix. Rounding out the rest of today’s announced cast are Jack Huston, Salvatore Esposito, Jeremie Harris, Amber Midthunder, E’myri Crutchfield and Francesco Acquaroli. Last, but not least, is singer-songwriter Andrew Bird. The musician, who recently scored the FX’s Baskets, looks to be making the transition to in front of the camera.

As exciting as the cast is, it doesn’t mean much, if there isn’t a good story to back it up. Thankfully, this little synopsis, makes it appear there’s a lot to look forward to:

“In Kansas City, Missouri, two criminal syndicates have struck an uneasy peace. One Italian, one African-American. Together they control an alternate economy — that of exploitation, graft and drugs. This too is the history of America.  To cement their peace, the heads of both families have traded their youngest sons.”

Rock is set to play the head of the African-American syndicate, wrestling with losing a son and raising a stranger. All against the backdrop of the 50’s. If that doesn’t make for compelling television, I’m not sure what does. The other benefit to being on a channel such as FX, is that Hawley has been allowed to go hog-wild with the show, creating complex narratives, that are anything but predictable. Hopefully the fourth season continues that trend. Fargo is set to go into production in Chicago (which has it’s own rich gangster history) this fall, with an air date of 2020. Once we hear more on things, we’ll update you, right away.