Back in 2014, actor Eddie Redmayne revealed to MTV News that he auditioned for a part in Star Wars: The Force Awakens.  It didn’t go very well, as Redmayne assessed his tryout as being “catastrophically bad.”

Now, the Oscar winner has revealed the part he was auditioning for: 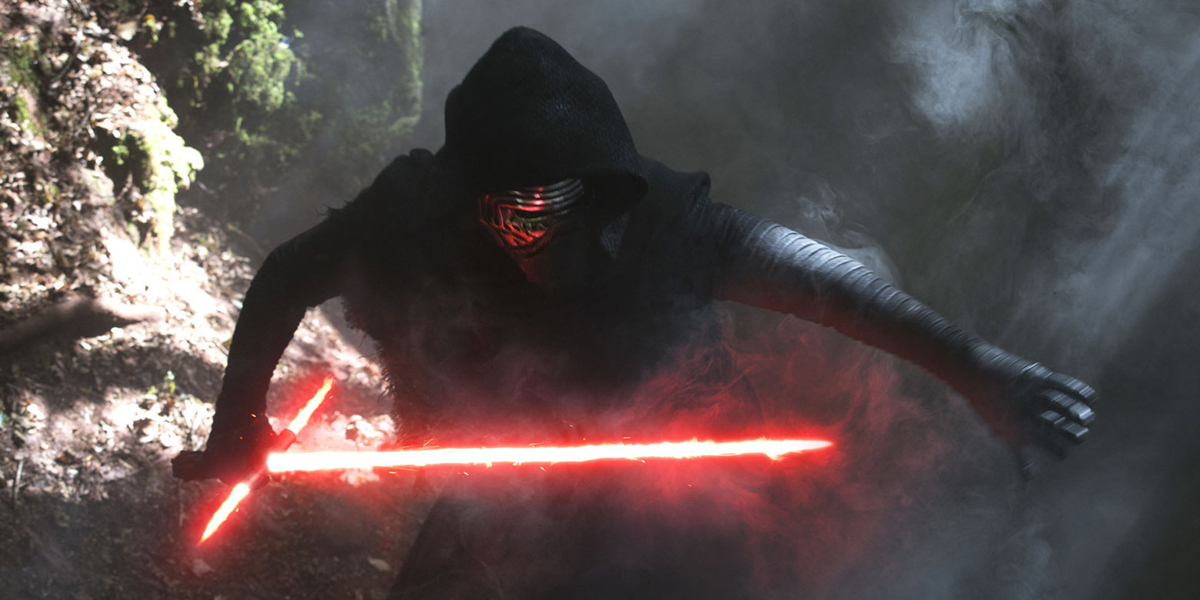 Kylo Ren, the role that ultimately went to Adam Driver.

“With films that top secret, they don’t give you the actual lines,” Redmayne told Uproxx about his try-out session.  “So they give you a scene from Pride and Prejudice, but then they tell you you’re auditioning for the baddie. If you’re me, you then put some ridiculous voice on.“

It didn’t go so well, he recalled.

“That was really a hilarious moment.  Because it was [casting director Nina Gold], who I have to thank a lot because she’s cast me in several films.  And she was just sitting there and I was trying again and again with different versions of my kind of ‘koohh paaaah’ [Darth Vader breathing sound] voice.  And after like ten shots she’s like, ‘You got anything else?’ I was like, ‘No.’“

Redmayne also auditioned for Bilbo Baggins in Peter Jackson’s The Hobbit.  He ultimately didn’t get the part that we all now know went to Martin Freeman.

Redmayne, who won an Oscar winner for his performance as Stephen Hawking in The Theory of Everything, will be seen next on the silver screen in the Harry Potter spinoff Fantastic Beasts and Where to Find Them.  The film comes out on November 18 and is one of five planned films for the series.