Dune’s Gone And Cast Javier Bardem, In Case It Didn’t Already Have Your Attention 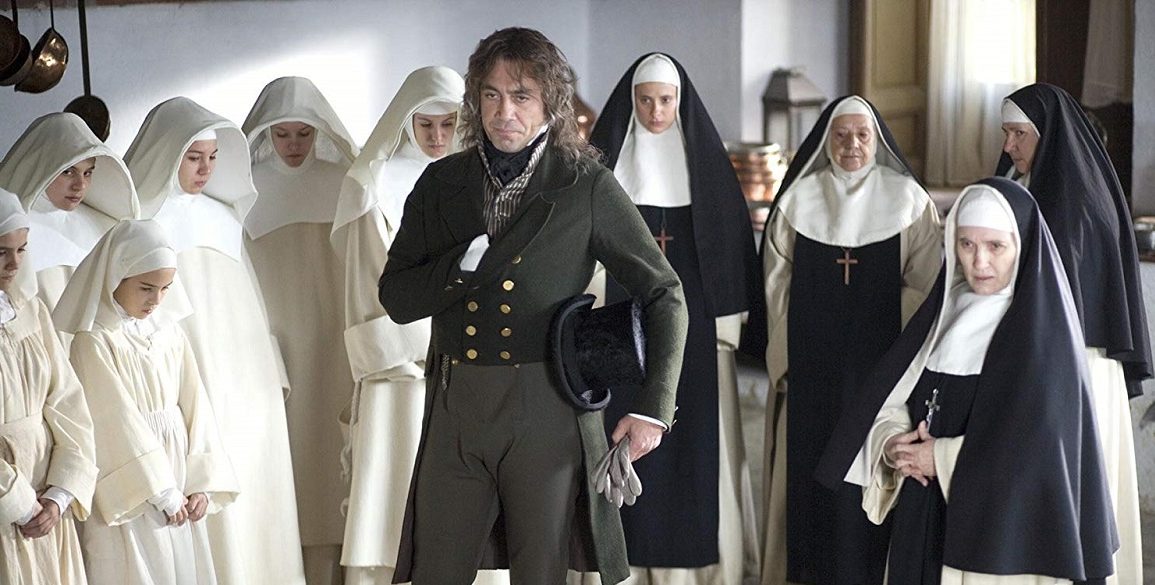 At this point they should just start selling tickets to Dune, already. Sure, we have no idea when it’s actually going to hit theaters or how long the run time will be, but such things matter not when you’re assembling a cast that makes all other movies look bad. Today’s latest edition in the never-ending saga of Dune casting news, surrounds Oscar winner Javier Bardem. The Hollywood Reporter has revealed He’ll be taking on the role of Stilgar, the leader of the Fremen people, who ends up as a trusted General of Timothee Chalamet’s Paul.

To be honest, this one is a little unexpected. Not that Bardem won’t be great in the role (he’ll crush it immensely), but when his name popped up, it felt like they were going to cast him as Gurney Hallack. In a way though, Gurney and Stilgar are two side of the same coin. Battlehardened, cunning and kind, they’re both essential to Paul’s development. As well as fan favorite characters. In the end it doesn’t matter, because Dune has Bardem in it’s cast, which is just ridiculous. Had you told anyone a few years ago, that this is how things would pan out, they’d laugh and then ask if you’d seen Jodorowsky’s Dune, or Lynch’s variation, for that matter.

At this point, Dune almost feels like a giant joke. As if, somehow, attaching all these big stars will lead it to be a massive failure. If anything, it just continually guarantees people who may have had no interest in this adaptation, are now frothing at the mouth to see it. For a galactic space opera that’s a mix of political machinations, drug addition and religious messiah’s, that’s not half bad. I mean they have Timothee Chalamet, Zendaya, David Bautista, Stellan Skarsgard, Rebecca Ferguson and Oscar Isaac. Heck, in the flurry of news recently, we forgot to mention that Charlotte Rampling signed on as the Reverend Mother Mohiam. It’s become that hard to keep track of.

Updating the “remaining characters” chart, it looks like Duncan, Irulan and Gurney are the remaining major roles that need casting. Unless you want to get saucy and include the Shadout Mapes. Which, by all means, please do so. With any luck all these parts will be filled in roughly be the end of the weekend. Maybe they’ll even break into the Super Bowl broadcast to announce the last spot! Anything is possible at this point!

What do you make of the cast that Denis Villenueve and Legendary are putting together here? Do you think this will solidify it as a success or failure? Have you read Frank Herbert’s novel before? As always, the comments are at your disposal, so get typing! Now, if you’ll excuse me, it’s time for my daily regimen of the spice, Melange. Namely so I can divine who’s being cast next and get a head start on the next inevitable article. 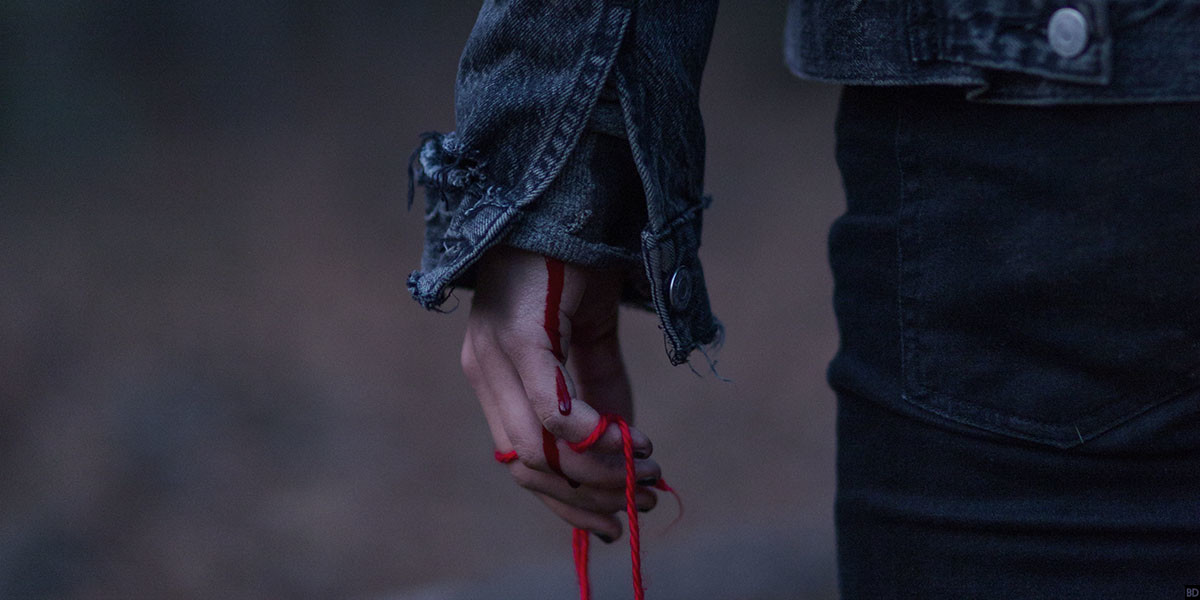 Review: ‘Pyewacket’ Wasn’t A Cat Movie Like I Hoped It Was