The Season 52 Trailer For ‘Documentary Now!’ Features An Amazing Cast 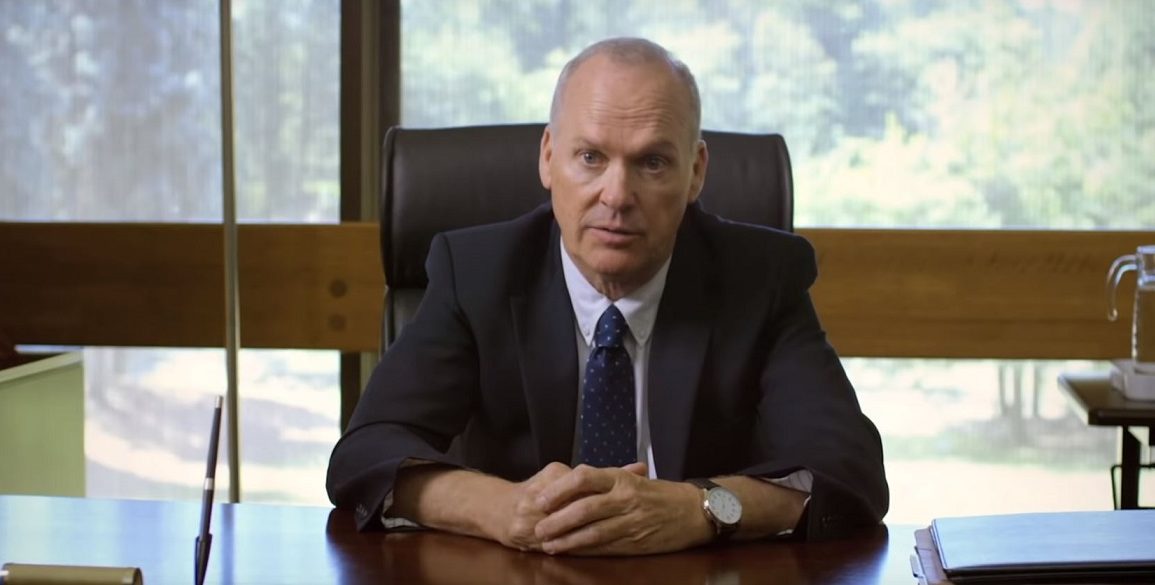 If you are someone who has been sleeping on IFC’s Documentary Now! for the past couple of years, now is the time to check it out. Easily one of the best and funniest programs around, it doesn’t get the attention it deserves. At least when it comes to the general population. All you need to do is take one look at the wealth of talent in the trailer for ̶s̶e̶a̶s̶o̶n̶ ̶t̶h̶r̶e̶e̶, sorry, “season 52”. To understand. Take a look.

For those uninitiated, Documentary Now! follows a simple format, each episode is a self-contained “movie”, running from 30 minutes to an hour. The hook, is that every entry is based on a famous documentary. What takes it over-the-top, is the fact that the talent involved painstakingly re-creates whatever the look and flow of that particular film is. It can’t be stressed enough how technically impressive the show is from that aspect. Any one can make a simple spoof. These folks turn it into an art form.

As for the footage itself, we get quick snippets as to what’s in store for this year. Michael Keaton’s featured in “Batsh*t Valley”, which is a play on Wild Wild Country. Dexter’s Michael C. Hall squares off against Bobby Moiynahan in the bowling-centered “Any Given Saturday Afternoon”. They even were able to rope in Cate Blanchett! In an episode that is sure to be a highlight. All  that said, the one that’s overflowing the most with talent is “Original Cast Album: Co-op”, which of course takes it’s name from Original Cast Album: Company. There’s something about John Mulaney, Taran Killam, Richard Kind and James Urbaniak doing a Stephen Sondheim spoof that so narrow and specific, that it’s likely to be magical.

The one glaring omission here, is the lack of Bill Hader. While understandable that he was probably occupied with Barry, it’s unfortunate he may not be a part of this crop of episodes. Hader and Fred Armisen (who does appear) did lots of heavy lifting in the first two seasons, serving as co-creators along side Seth Meyers & Rhys Thomas. They all have a hand in bringing together the series unique blend of savvy smarts and stupid humor. Losing a key element is never something people hope for. All is not lost though, as Helen Mirren returns once again, as herself, to host the show.

Are you all fans of Documentary Now!? Does the sheer amount of talent here make you want to check it out? What documentaries would you like to see them tackle in the future? Sound off down in the comments. Keep your eye’s peeled for when “season 52” of Documentary Now! makes its premiere, exclusively on IFC, February 20th.