The marketing machine for next year’s Deadpool 2 has been steadily kicking up steam for the last couple weeks. Things started off in March, as the teaser that was attached to Logan showings. Next came some casting news, along with our initial look at Domino.

Today they turned things up another notch by dropping arguably the most sought after pictures concerning the film. What could that be? Why none other than our first look at Josh Brolin in full garb as Cable. 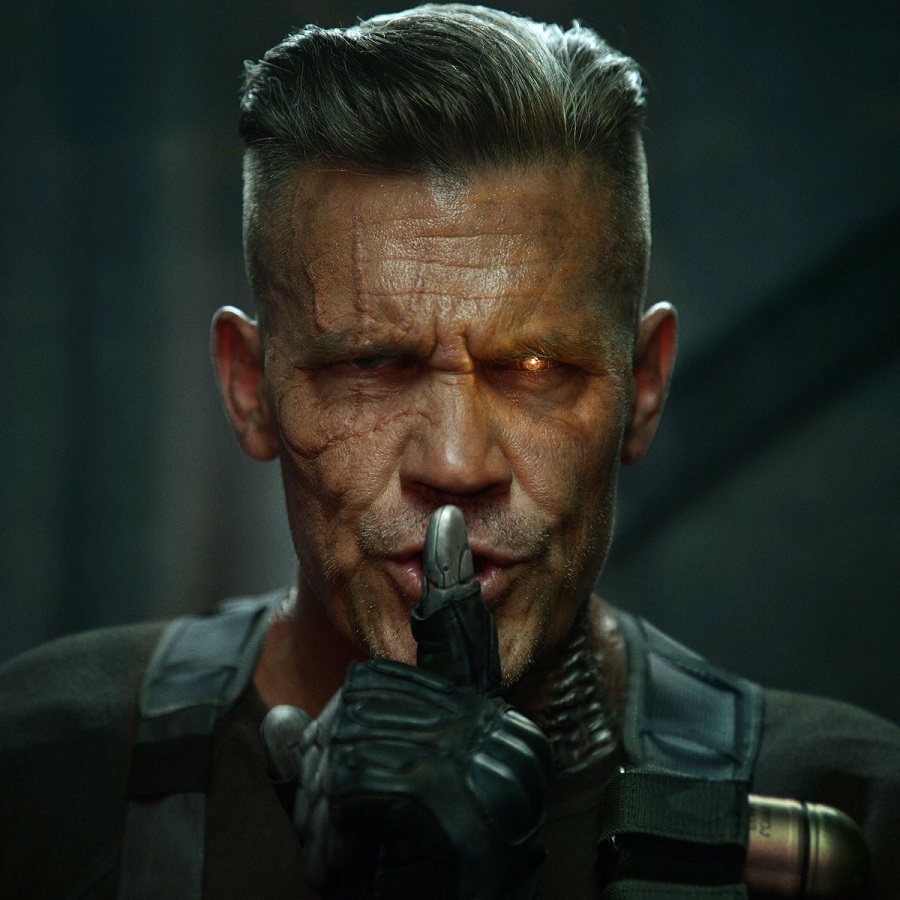 Not enticing enough? Maybe you, dear reader, are more of a centerfold kind of person? We got you covered there too, courtesy of Deadpool co-creator Rob Liefeld himself: 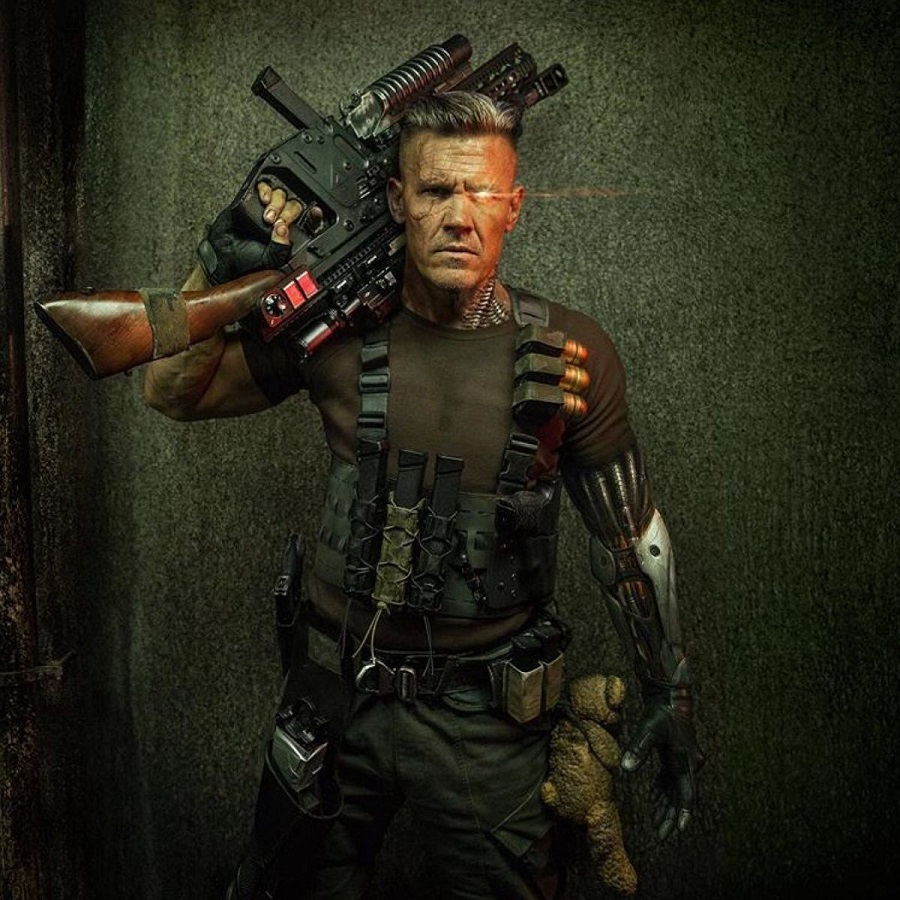 Additionally, in that second picture he’s decked out with magazines and pouches galore, exactly what most fans would hope for. The only only thing left to wonder is why he doesn’t seem to have any over-sized shoulder pads? Those were a staple for many of his adventures.

Questions like that and what kinds of shenannigans he and the Merc with a Mouth will get into should be answered by June 1, 2018. Make sure to mark your calendars accordingly.

First Images Revealed of Domino in the “Deadpool” Sequel