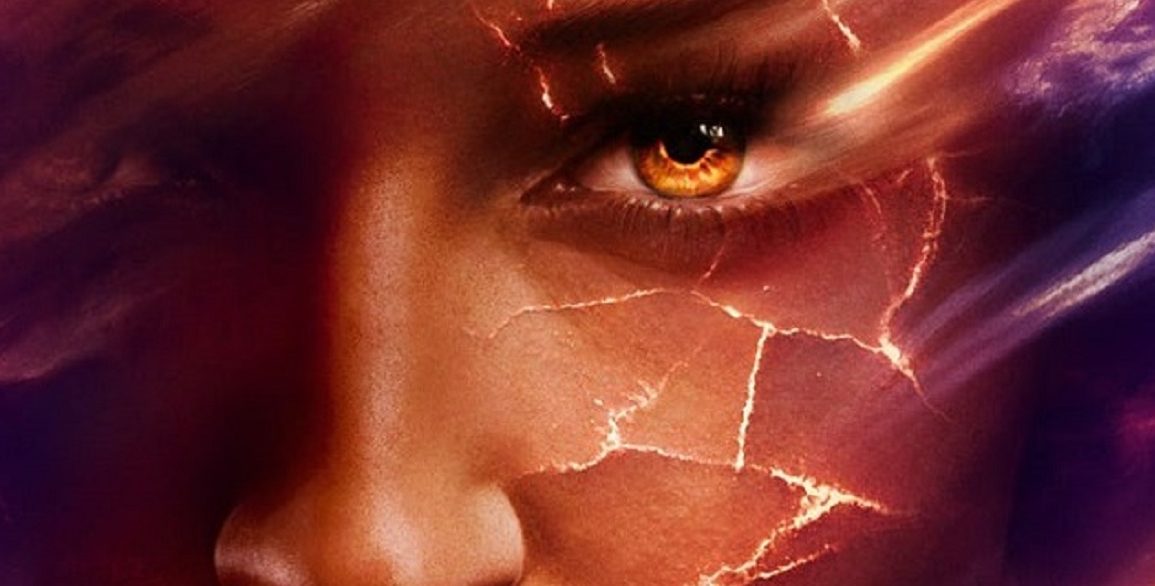 While Avengers: Endgame is busy destroying every conceivable box office record, you may have forgotten there’s another big superhero movie about to come out. No, not Spider-Man: Far From Home. We’re talking about the latest installment in the X-Men franchise, Dark Phoenix. The Fox marketing department has been working overtime for this film, putting out a new trailer or TV, seemingly every other work.

Now, before you worry, this isn’t mad 22 poster reveal, like Endgame had. In fact, there’s less than a dozen here. Just a smidge under. Have a look.

Most of these are rather unexciting, specially that Jessica Chastain one. Even though it reminds everyone she’s in this movie and should be excited. The same goes for Cyclops. Maybe it’s simply having Tye Sheridan in the role, but this looks like Wade Watts got a new visor, for his Oasis rig. The best one here, of course, is Sophie Turner’s Jean. They’re still leaning heavily into the manifestation of the power surging though her and we’ll be honest, it’s the best thing about the marketing campaign, so far. Hopefully it isn’t the only interesting thing surrounding her character, in the movie.

According to everything we’ve heard, it’s likely Dark Phoenix is the last X-Men* movie we’ll get for some time. In a way, that’s probably for the best. The last couple films haven’t exactly been the most warmly received. Their spin-offs (Logan, Deadpool 1 & 2) greatly out performed them and stole away the spotlight. Not to mention, the 00’s trilogy hasn’t aged that well. That doesn’t mean things won’t go out with a memorable bang though. Going off the footage that’s been released so far, longtime series producer and writer turned director Simon Kinberg wants things to go out on a big bang. You’ll be able to see if that’s the case, when Dark Phoenix blasts into theaters on July 7. Just a little over a month away.

*The New Mutants is supposedly coming out later this year (maybe August), but long planned reshoots still haven’t occurred yet.