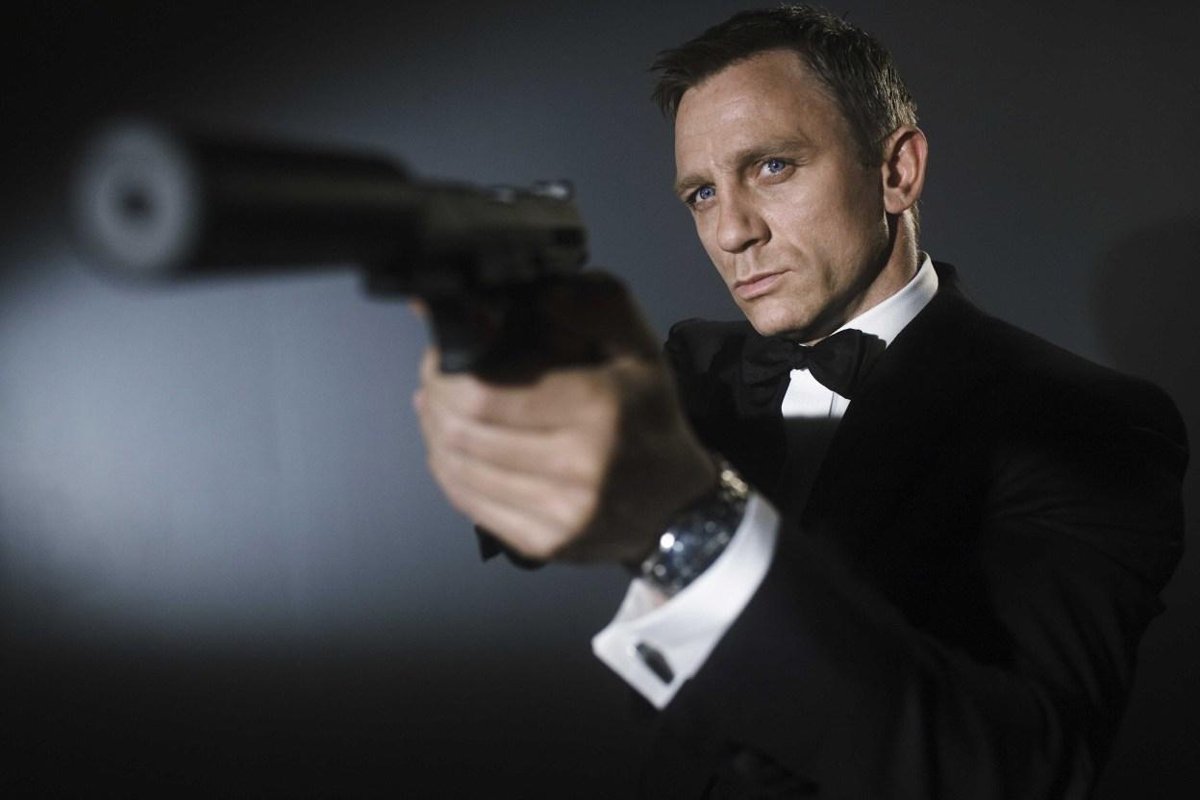 Talking to Playboy (via Variety), Nolan said he would “definitely” like to take on the task when the time is right. He’s even spoken to producers Barbara Broccoli and Michael G. Wilson about it “over the years,” but it hasn’t come together as of yet.

“I deeply love the character, and I’m always excited to see what they do with it,” Nolan said. “Maybe one day that would work out. You’d have to be needed, if you know what I mean. It has to need reinvention; it has to need you. And they’re getting along very well.”

This is not the first time Nolan’s name has been brought up in discussions about directing a Bond movie. Tom Hardy, who has starred in several of Nolan’s films, said he “would like to see Nolan direct a 007 movie someday”.

In other recent Bond news, a report this week claimed that Daniel Craig is officially interested in coming back to play 007 in Bond 25.  The same report also said Broccoli is interested in having singer Adele return to sing the iconic theme song for the next Bond film.

Director Sam Mendes, who helmed Skyfall and Spectre, has already stated that he won’t make the next Bond film.  It’s also been reported that Bond writers Robert Wade and Neil Purvis have been brought back to write Bond 25.

Nolan’s next movie, the War film Dunkirk, opens on July 21.