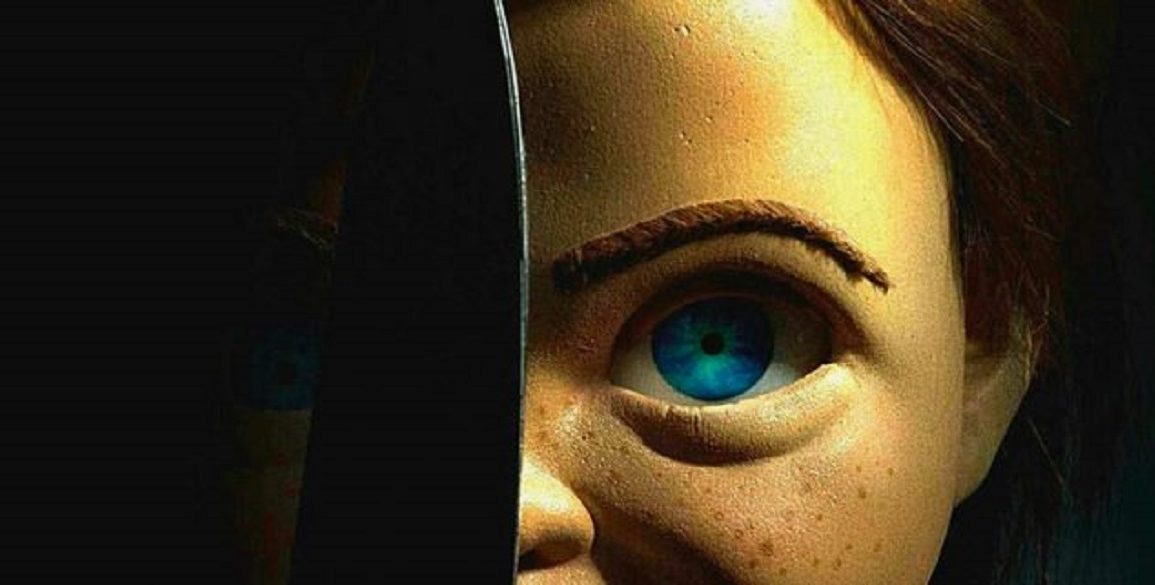 Earlier this week, you may have seen this little advert pop up on the site. We knew it meant the arrival of a trailer for the Child’s Play reboot was right around the corner, but didn’t know quite what to expect. Well, we now have a clearer indication of not only what the film looks like, but the tone of the thing, as well. See for yourself.

Firs thing off the bat, if there’s one way to this writer’s heart, it’s music by Harry Nilsson. “Best Friend” may be a little on the nose here, yet it works perfectly. So, more than anything else, it’s good to know the marketing team didn’t go for a slowed down version of a classic song, this time. As for the trailer itself? It’s decent and kind of fun. Not going to win any awards, for sure, but it does hint that the film has a fair share of mayhem instore. Bodies are littered about. A christmas setting is present. The classic overalls make an appearance. Aubrey Plaza and Brian Tyree Henry look sufficiently terrified by whatever is going on.

Of course, when discussing a new Child’s Play feature, it’s difficult to tip toe around the behind the scene aspect of it all. After all, series creator Don Mancini is still making Chucky movies, just one’s occurring within the original chronology. He’s even currently at work on a TV series. Now, the main thing here is that he and the voice of Chucky, the incomparable Brad Dourif, aren’t involved in the reboot. Something which may bum out long time fans. They were asked to be involved and ultimately said no. At the same time though, a reinvention of the series isn’t a bad thing. And if this film doesn’t float everyone’s boat, there’s still the previous films to enjoy.

The biggest differentiator in this reboot, which needs to be addressed, is that instead of a possessed doll, it’s an advanced A.I. that’s killing people. What causes it to come to this decision? We have no clue, but a lot of fun avenues the filmmakers could go down. In a way, that’s rather invigorating and something to get excited about. Hopefully in the next bit of footage from the film we get to see Chucky mobile. That’s what everyone else is curious about, right?

What did you think about the trailer? Are you sad the original team isn’t involved here? Is Aubrey Plaza enough to get you excited for the film? What’s your favorite kill from the preexisting franchise? Be sure to tell us in the comments. We’re quite interested to see fresh ideas what director Lars Klevberg (whose Polaroid still hasn’t seen the light of day) and bring to the “killer doll’ genre. Child’s Play sneakily scutters it’s way into theaters on June 21st.