Check Out the New Trailer for Star Wars: The Last Jedi HERE

Just a day ago, Star Wars: The Last Jedi director Rian Johnson told fans via Twitter that it’s a good idea to avoid the film’s brand-new trailer “if you want to come in clean.” Now that the trailer is available for everyone to watch, however, he’s had a bit of a change of heart.  Johnson has now declared that everyone should indeed go watch the video.

On Twitter, Johnson made his feelings known in no uncertain terms. “Forget everything I said and watch it watch it watch it,” he wrote. If you want to follow the director’s advice, you can check out the new Last Jedi trailer below:

Naturally, trailers for anything will always indeed spoil something. If you really want to know zip about the film before it hits theaters, you’ll still want to avoid the trailer.  For everyone else, enjoy a tantalizing but fun glimpse of what’s likely to be the year’s biggest movie.

The Last Jedi‘s cast includes Daisy Ridley, John Boyega, Mark Hamill, Adam Driver, Carrie Fisher, Oscar Isaac, Domhnall Gleeson, Anthony Daniels, and Andy Serkis. Although Fisher recently passed away in December 2016, Princess Leia will nonetheless appear in the film; it’ll be the character’s final appearance, as she will not be resurrected for Episode IX. The film is set to hit theaters December 15. 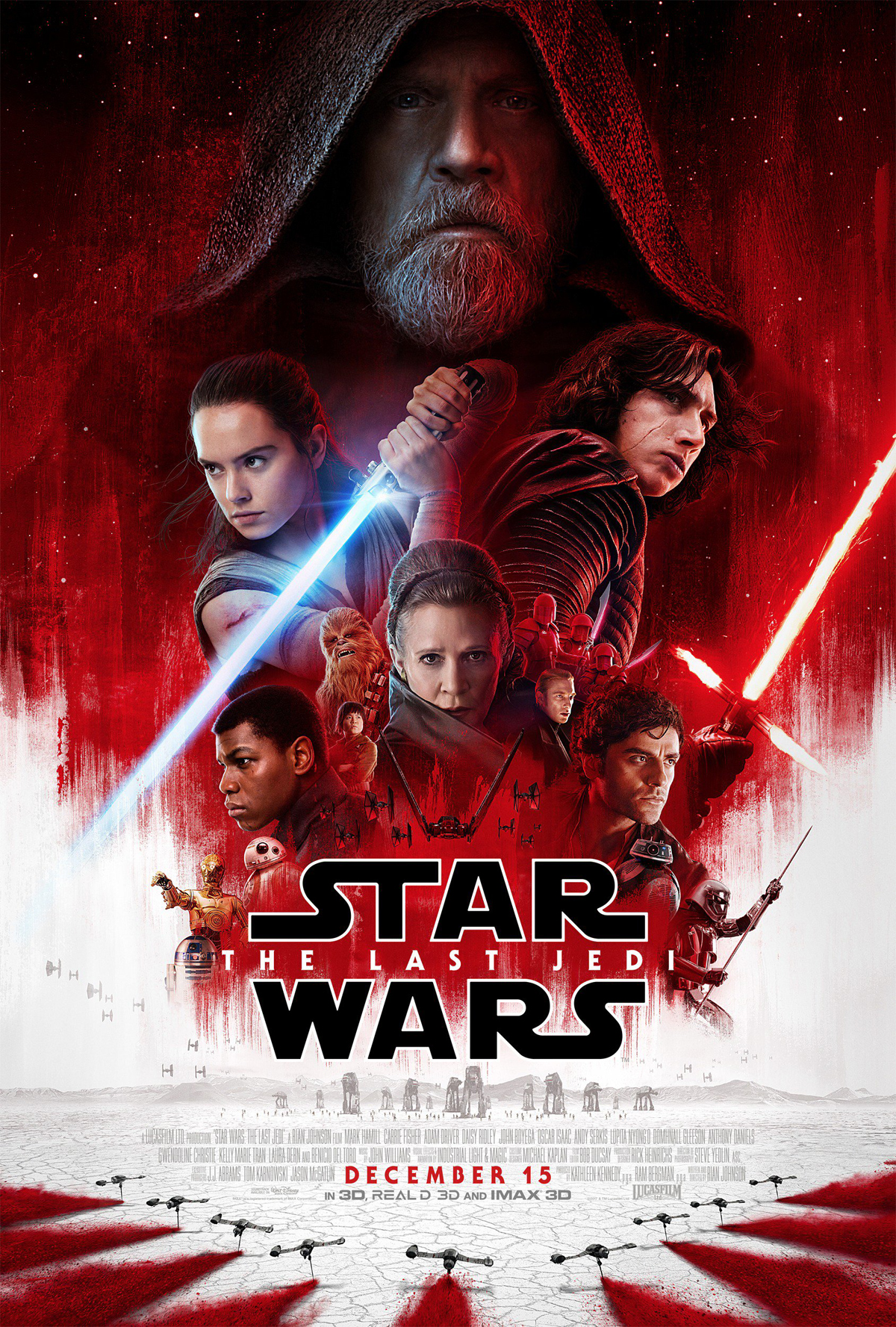